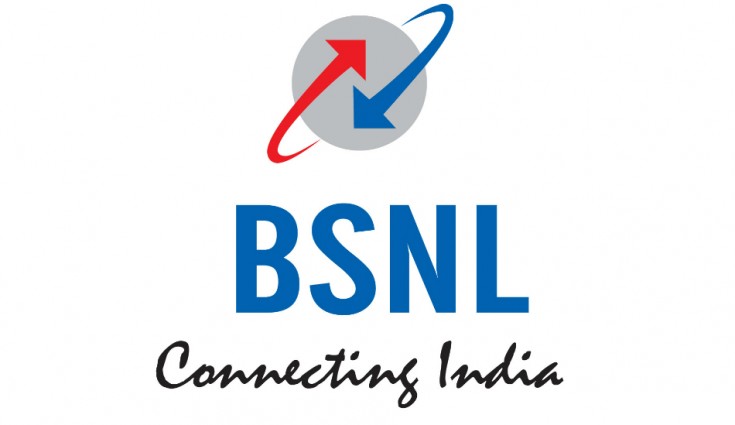 In an effort to compete with JioGigaFiber’s upcoming cheaper data service, State-run operator BSNL has announced a modification of its broadband data plan catalogue which changes the data capping across as much as 14 plans that range from Rs 249 to Rs 2,295. As part of the update, the new plans will offer as much as three times the data that will be capped under the FUP limit. Here’s a look at all the plans that have been upgraded to feature higher FUPs than last month’s.

BSNL Broadband plans for under Rs 1,000:

There are four broadband plans that BSNL offers from Rs 1,000 to Rs 2,500, the first of which comes at Rs 1199 and offers up to 80GB data per month. The BBG ULD 1275 and BBG ULD 1495 offer 120GB and 140GB FUP limit every month. All three above mentioned plans offer data speeds of 10Mbps till the user gets past their FUP capping. The most expensive plan comes with the BBG ULD 2295 which offers a 200GB data per month at a higher 24Mbps data speeds.

All these changes are effective immediately and will come with free voice calling throughout the country.