Oppo, Samsung and Xiaomi are the top 3 smartphone brands with most number of shipments but which one is on top in providing Android 12? 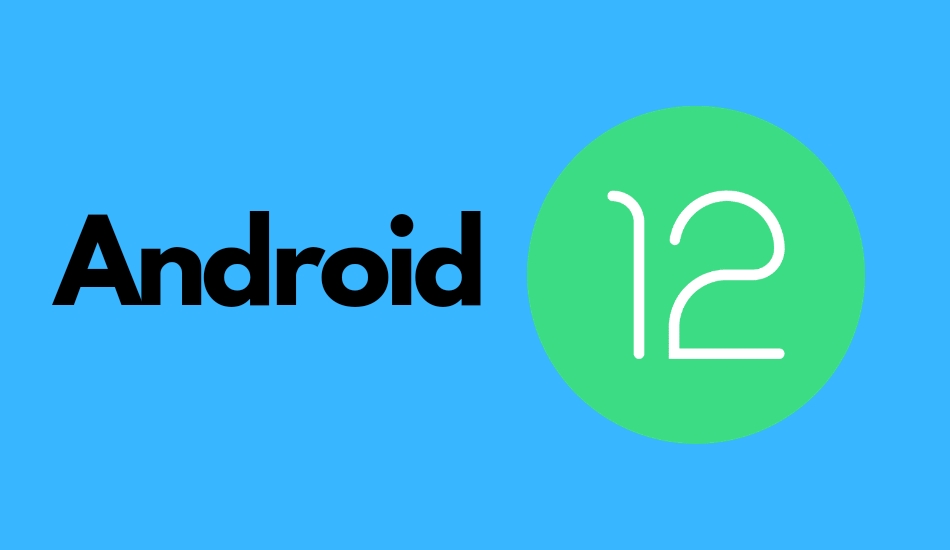 While Google unveiled Android 12 officially back in October which intends the General Availability of the software, OEMs get the base code of the software early during the year so they can ready the software for their devices and customise their software skins accordingly.

While Google always stays ahead of everyone for obvious reasons, which smartphone brands were the ones that rolled out Android 12 before anyone. Upon research, we found that the top 3 brands on the basis of shipments throughout the year were Xiaomi, Samsung, and Oppo. So let’s take a look at which of these brands were the boss of the Android 12 update cycle after it was unveiled back in October.

Samsung is one of the biggest smartphone OEMs in the world and has had quite a good reputation lately when it comes to timely updates. Moreover, the company also claimed that it will give 3 major OS upgrades to the flagships which is again a great move.

Coming back to Android 12, Samsung has claimed that it will provide the update to a total of 85 devices which is a big number. Out of these devices, if we exclude tablets, a total of 74 smartphones will receive Android 12 which is also a big number.

Oppo changed its routes when it introduced ColorOS 11 and the company was widely appreciated for a great aesthetic look along with being fast and smooth. With the review of ColorOS 12 based on Android 12, we further liked and appreciated what Oppo did with its software. But was it successful in releasing this great software to a good number of devices or did it fail?

These 52 smartphones include flagships as well as mid-range and budget devices. While some flagships such as Find X3 Pro and the Find X2 Pro have already bagged the stable update, some are still getting beta but the rollout is following the schedule which Oppo announced back in October and is on time.

Xiaomi is another one of the biggest smartphone brands out there with the most number of shipments but unfortunately, it is the slowest out of the three brands in rolling out Android 12 for its smartphones. While 69 smartphones globally are scheduled to receive the update including its flagship devices, not a single device has received the stable update.

For the record, Xiaomi hasn’t had a good reputation when it comes to software updates. The company often delays the updates and even when they arrive, they are full of bugs. Moreover, Xiaomi is often seen rolling out previous generation updates even when the latest generation of Android gets unveiled.

To conclude, Samsung gets a clear cut win with the most number of devices receiving the latest Android 12 update and that too with a fewer number of bugs. Oppo comes in at second and Xiaomi comes in at last position because of the brand not being able to push software updates on time and without bugs.