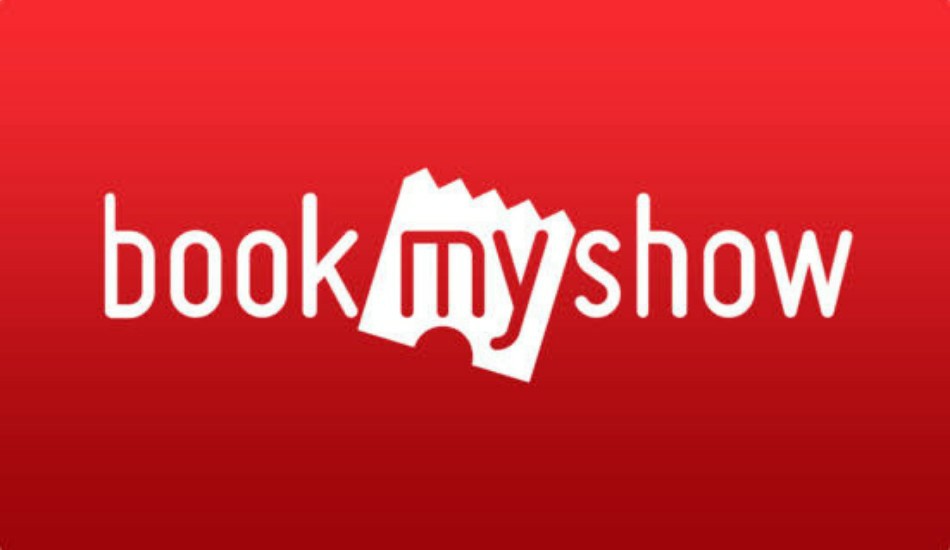 BookMyShow has launched its own movie streaming service on a pay-per-view basis. One can rent a movie or buy it permanently to stream it anywhere at any time.

BookMyShow, the online market ticket booking platform is now entering the video streaming segment by launching its own streaming service based on the Transaction Video-on-Demand (TVOD) model. The service will offer users a pay-per-view format to either buy or rent movies.

With over 600 movie titles and more than 72,000 hours of content at the time of launch, BookMyShow Stream will feature a curated library of films and content from around the world.

“With over 22,000 hours of content being exclusive to the platform at launch, BookMyShow Stream will feature multiple marquee premiers every Friday.” Starting today, some of the movies available on BookMyShow Stream will include Christopher Nolan’s Tenet, Gal Gadot starrer Wonder Woman 1984 and horror fantasy The Craft: Legacy.

Users will be able to buy the movie on a rental basis for an infinite period or purchase it permanently. The price points will differ depending on the selection made and would range between Rs40-700.

“BMS will focus on bringing films under categories such as Premieres, Exclusives, World Cinema, Missed in Theatres, Festival Favourites and dedicated Bundles. These categories have been built on the back of years of rich consumer understanding and data insights on user behaviour and preferences garnered on the platform,” BMS Chief Operating Officer (Cinemas) Ashish Saksena said.