BlackBerry’s upcoming Z30 smartphone has been in the new for quite some time. Now a website has claimed to have spotted a video and specification sheet of the smartphone.

As per the report, the BlackBerry Z30 is to come with a 5 inch OLED display with 1280×720 pixels resolution. It will be powered by a dual core 1.7 GHz Qualcomm Snapdragon S4 mobile processor, quad core graphics chip (name not yet known) that supports 1080p HD video playback, and 2 GB RAM. 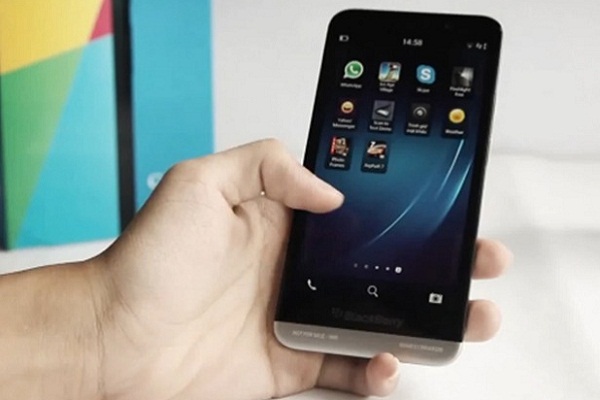 As per the report, the phone will have 16 GB of onboard storage that can be further upgradable to up to 64 GB through a micro SD card. Also, the BlackBerry Z30 is to come with a micro HDMI port.

Earlier a Wireless Power Consortium listing points toward support for the Qi wireless charging standard in BlackBerry Z30. However, it is not clear whether the back panel of the phone will support direct charging or whether one has to buy the charging jacket separately.

The BlackBerry Z30 is also expected to get a 13 megapixel camera along with a 1080p recording capability, but more clarity on the same is expected soon.