BlackBerry announces a special offer on BlackBerry Z30 at a new price of Rs 34,990 till two months from now. 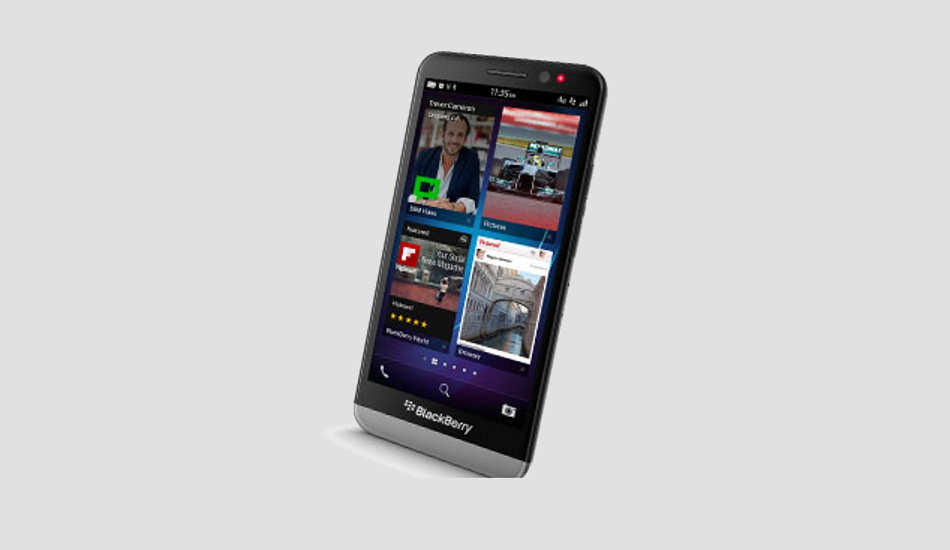 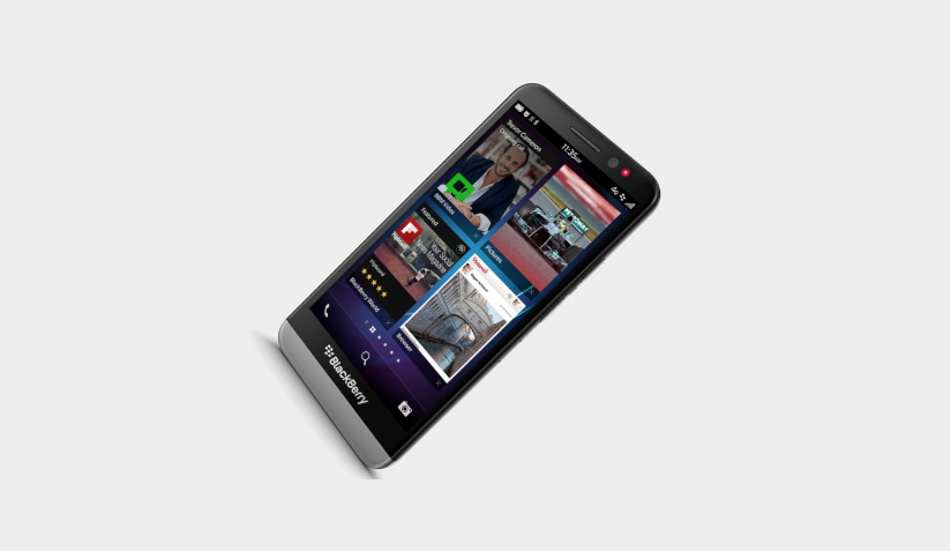 BlackBerry has packed a 2880 mAh battery which is non-removable to power this beastly device. The company boasts of 25 hours of battery life on mixed usage. By default, the on-board storage is limited to 16 GB and there is a memory card slot to add more storage. Other features include dual-band WiFi, Bluetooth 4.0, Near Field Communication Chip and GPS. It has USB 2.0 and micro HDMI port as well. 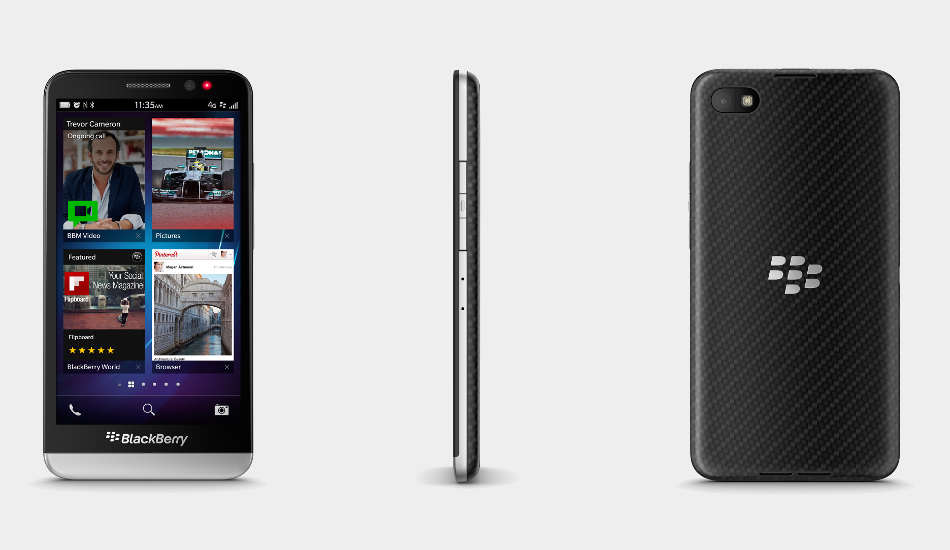 We reviewed BlackBerry Z30 in November and the phablet was launched in late October 2013 for Rs 39,990.