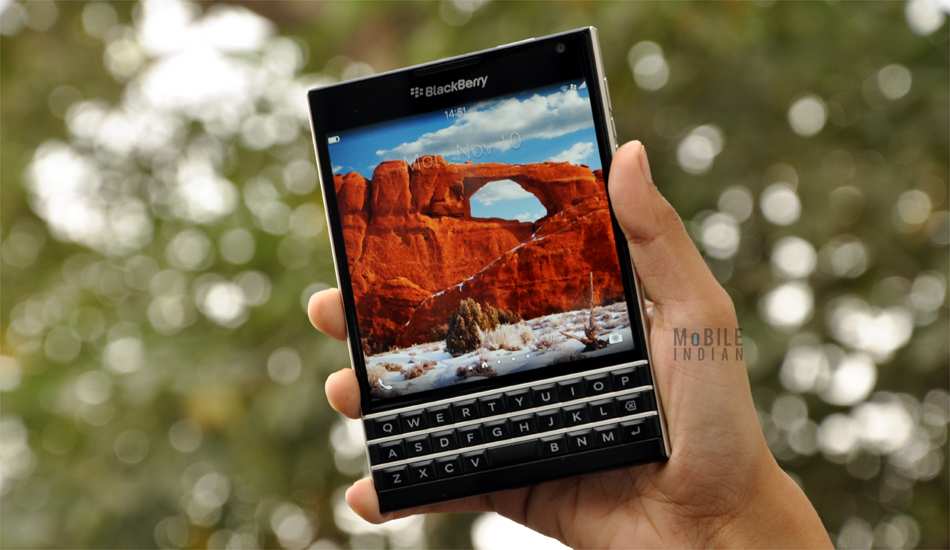 BlackBerry will probably use Android on an upcoming slider device that is likely to be released this autumn, claimed the report.

BlackBerry, which is struggling hard these days to survive in the immensely competitive mobile market, is now reportedly mulling to make Android based smartphones. Reuters, which reported this, claimed to have got tipped about the decision from its sources in BlackBerry.

BlackBerry had tried to revamp its models with bigger screens and even ditched its iconic QWERTY keypad from most of its smartphones.

“BlackBerry will probably use Android on an upcoming slider device that is likely to be released this autumn. The slider will combine a touch screen with a physical keyboard that users can use if they prefer,” the newswire further added.

Earlier in January this year, there were rumours of Samsung taking over BlackBerry. Recently Digitimes claimed that even Microsoft, Xiaomi, Lenovo, Huawei and many other Chinese handset vendors are interested to buy the Canadian company.