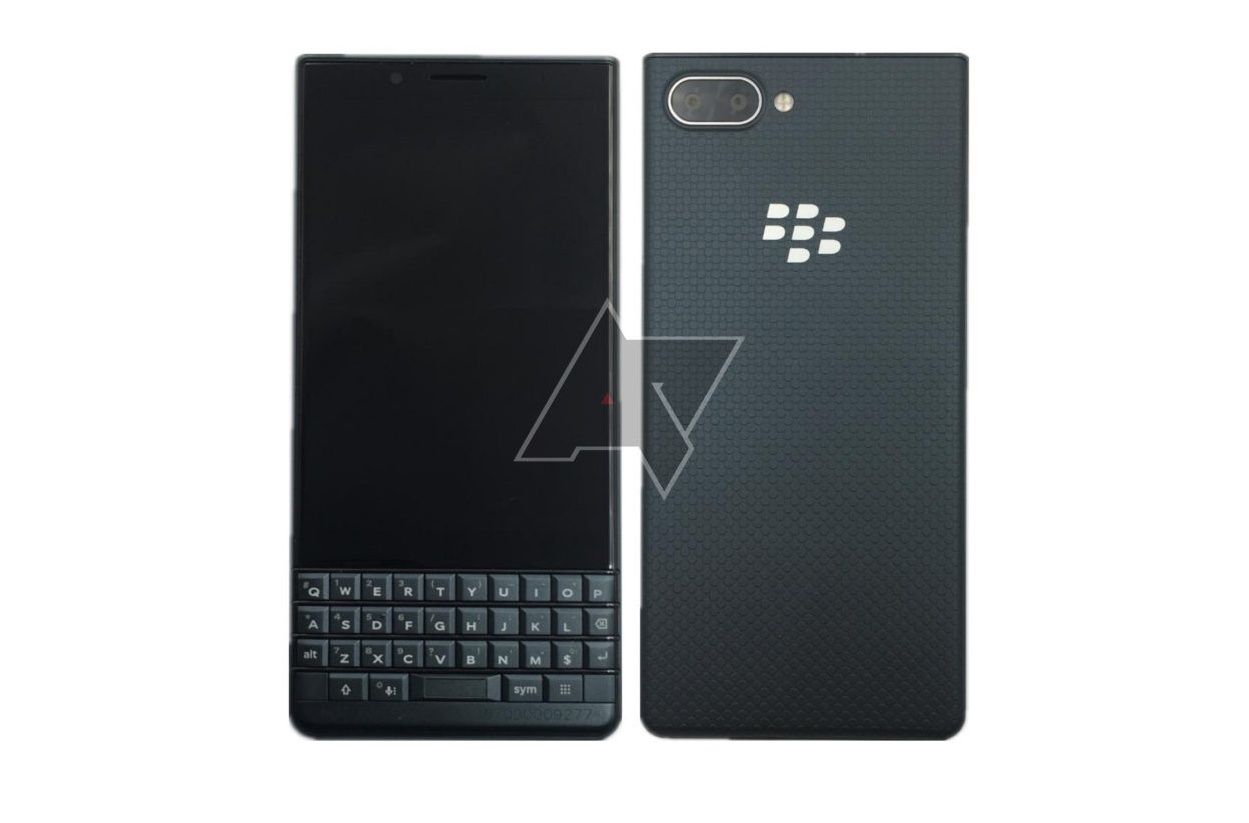 BlackBerry KEY2 LE comes loaded with a 4.5-inch Full HD display with an aspect ratio of 3:2, 1620 x 1080 pixels resolution, 433ppi pixel density and Corning Gorilla Glass 3 protection. you get a 4-row physical QWERTY keyboard, while the back is equipped with textured finish, similar to other two devices.

BlackBerry upcoming KEY2 LE key specifications and image has surfaced online. The phone is reported to be unveiled at IFA 2018, which is scheduled to take place in Berlin.

As per a report by Android Police, the BlackBerry KEY2 LE features a similar design language as we have seen in KEY One and KEY2. This means you get a 4-row physical QWERTY keyboard, while the back is equipped with textured finish, similar to other two devices.

The phone will be powered by a Qualcomm Snapdragon 636 processor along with Adreno 509G GPU The report highlights that the phone is equipped with 4GB of RAM and it will be available in 32GB and 64GB storage options. The memory can be further expanded up to 2TB via microSD card slot.

The BlackBerry KEY2 LE features a fingerprint sensor embedded in space-bar, which similarly found in KEY One and KEY2. On the camera front, there are dual rear cameras with a13-megapixel primary sensor and a 5-megapixel secondary lens with LED flash. There is no information available about the front camera specifications.

The phone will surely run on Android Oreo with added BlackBerry protection. It is backed by a 3000mAh battery with no information about supporting fast charging. The phone measures 150.25 x 71.8 x 8.35 mm and weighs 156 grams. On the connectivity front, one could expect4G VoLTE, Wi-Fi, Bluetooth 5 LE, GPS, GLONASS, dual SIM, 3.5mm audio jack and USB Type-C port.