BlackBerry A10 due for launch later this year

The new BlackBerry A10 will succeed the existing BlackBerry Z10 smartphone and is expected to arrive later this year.

BlackBerry may have surprised everyone with the new BlackBerry Z10 but that’s not all for this year. The company plans to launch yet another high end smartphone by the end of the year. CNET reported that a new BlackBerry A10 smartphone is in the works and can be expected to arrive late in the second half of this year. 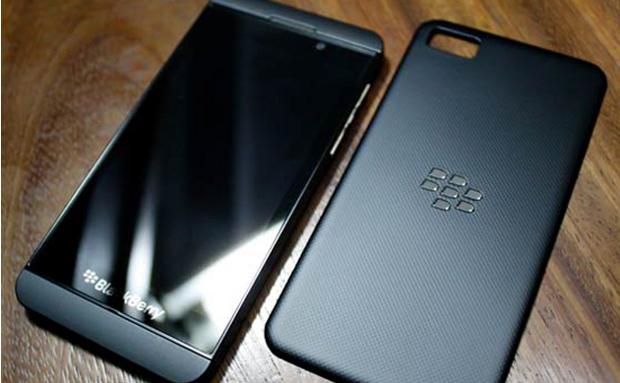 The BlackBerry A10 (Aristo) will feature a 4.65 inch Super Amoled display and a quad core 1.5 GHz Qualcomm mobile processor inside. Considering the 5 inch display flagship race, it would not be a surprise if BlackBerry A10 has a 5 inch full HD touchscreen. It is fair to expect this smartphone to arrive with BlackBerry 10.1 OS preloaded in it. 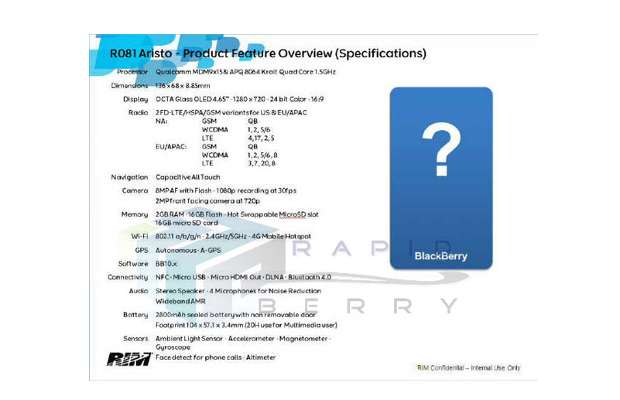 The next up for the release is the mid-range BlackBerry Q5 but so far, no sure time of arrival has been confirmed.