Qwerty keyboard clad BlackBerry 9720 smartphone prototype bares all for the images and video. 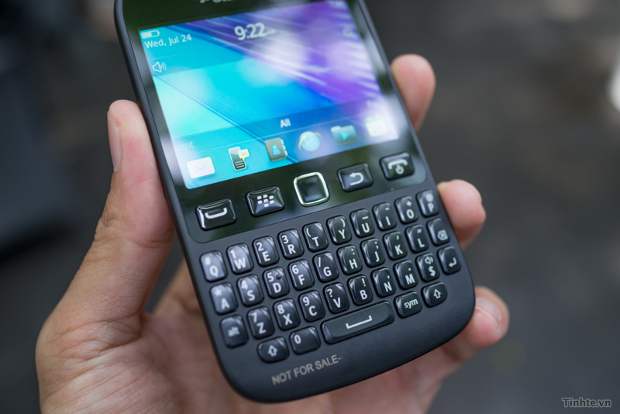 The device features a display with 480×360 pixel resolution and 1450 mAh removable battery. Of course there is a four row Qwerty keyboard. No further details were available for this device. From the images of the prototype unit, we can expect this device to be launched any time in coming month or two.