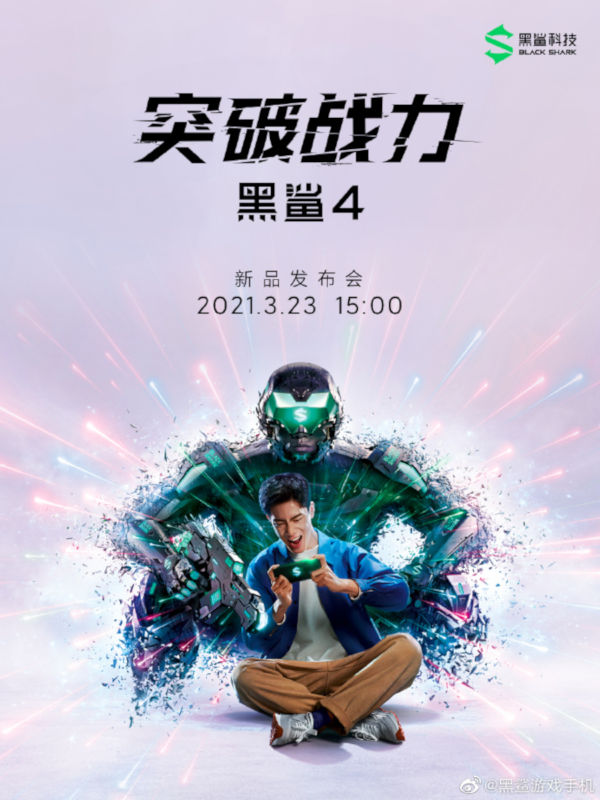 The Black Shark 4 series launch date poster does not reveal any information on the specifications. The company also confirmed a 4500mAh battery with 120W fast charging. As per Black Shark, the phone will get charged within 15 minutes with 120W support.

The vanilla model with the model number KSR-A0 was listed on TENAA’s database with its images as per which the smartphone will come with a notched display. It will feature a horizontally-aligned triple rear camera and a side-mounted fingerprint scanner. 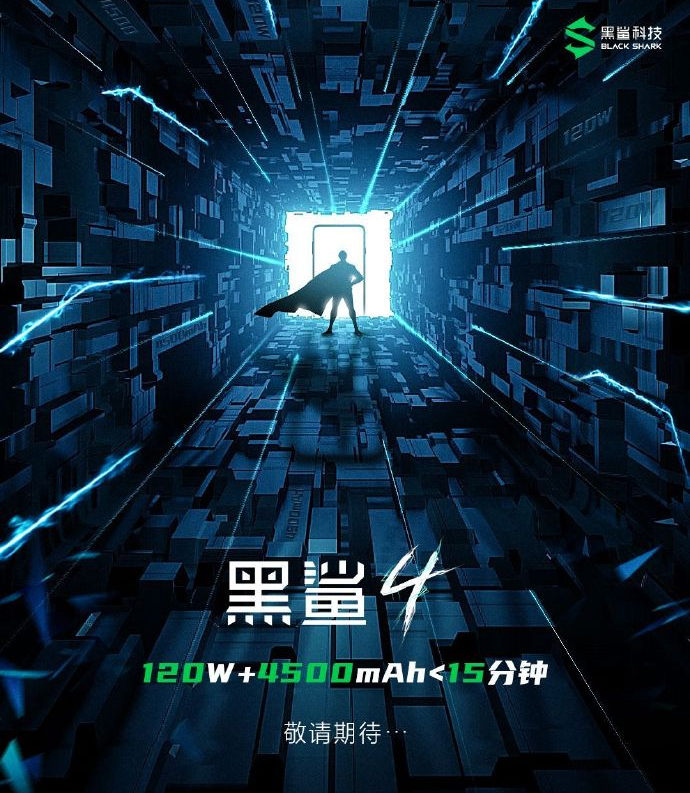 The Black Shark 4 is expected to be powered by Snapdragon 870. It is said to feature a 6.67-inch FHD+ AMOLED display with 120Hz refresh rate, a 4500mAh battery that might offer 120W fast-charging support and Android 11.

The Pro variant was also certified by TENAA with PRS-A0 model number. The listing revealed gaming trigger buttons and a side-facing fingerprint reader on the right side while the left side has a volume rocker button.

The rear side of the device will feature a horizontal triple-camera setup and a tiny LED flash along with a Black Shark logo as well. A tipster from China claimed today that this model features 108-megapixel primary sensor. The vanilla model is said to pack a 48-megapixel or a 64-megapixel main camera.

The smartphone was spotted on Google Play Console with model number PRS-A0 and codename “Penrose.” It revealed a FULL HD+ display with a screen resolution of 1080 x 2400 pixels and 440ppi pixel density. As per the listing, the phone will come with 12GB of RAM and it will run on Android 11 operating system. Black Shark 4 Pro is said to be powered by Snapdragon 888.