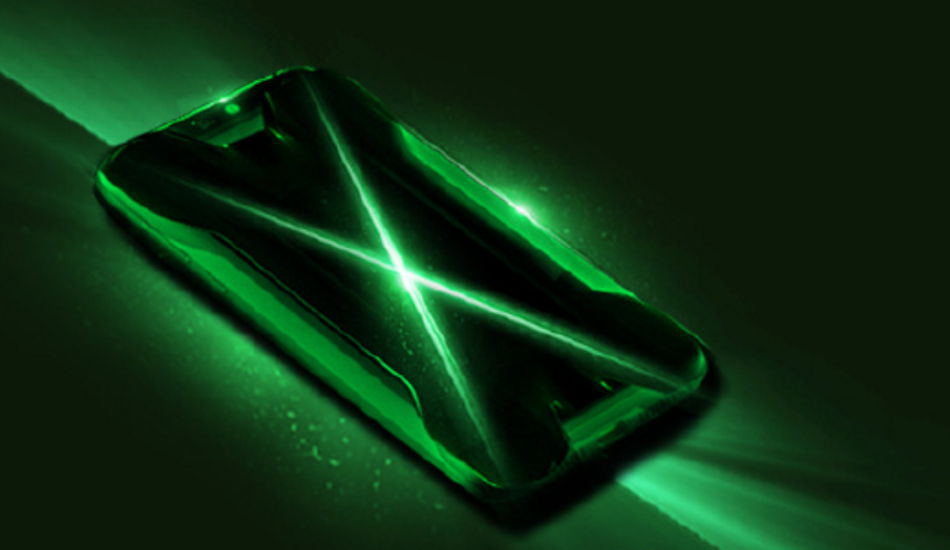 Black Shark 2 Pro will be second smartphone after Asus ROG Phone 2 to be powered by the latest chipset.

Black Shark 2 Pro will be launching in China on July 30. Now ahead of the launch, the company has started the reservations of the upcoming phone.

Meanwhile, Black Shark has posted an image of the rear panel of the phone on its Weibo account. The image shows that the phone will feature a vertical dual camera setup on the upper-left corner of the device. The phone sports a redesigned rear with horizontal camera system and enhanced RGB lighting.

The Black Shark 2 was recently spotted on GeekBench benchmarking website. The phone will be powered by Snapdragon 855+ processor coupled with 12GB RAM. As for the software, the Black Shark 2 Pro will run Android Pie out of the box.