BHIM data breach exposes over 7 million records of its users in India: Report 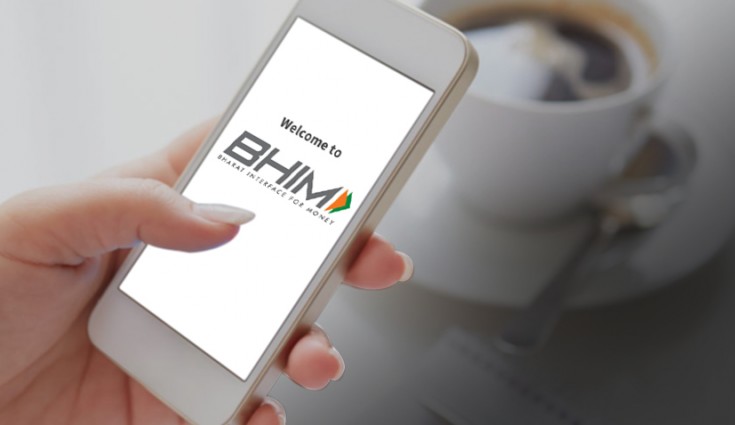 The data was stored on a misconfigured Amazon Web Service S3 bucket and it can be easily accessed.

The popular mobile-based payment app BHIM is under scanner for exposing confidential data of over 7 million users in the country. As per a report, the data was stored on a misconfigured Amazon Web Service S3 bucket and it can be easily accessed.

As per the researchers at vpnMentor, 409GB of data have been exposed to Indian users. The report highlights that data of individuals and several merchants were lying unsecured, which could have exposed potential fraud, identity theft or hackers could have used the information to attack the users.

Furthermore, the S3 bucket included documents and PII data for minors and massive CSV lists of merchant businesses signed up to BHIM, along with the business owner’s UPI ID number. Similarly, CSV lists of individual app users and their UPI IDs, with over 1 million such entries, were exposed as well.

The report adds the unsecured package was first discovered on April 23 and the researchers reached out to BHIM developers to notify them about the S3 bucket, though there was no response. The researchers then reached India’s Computer Emergency Response Team (CERT-In) about the security flaw and the breach was closed approximately by May 22, 2020.