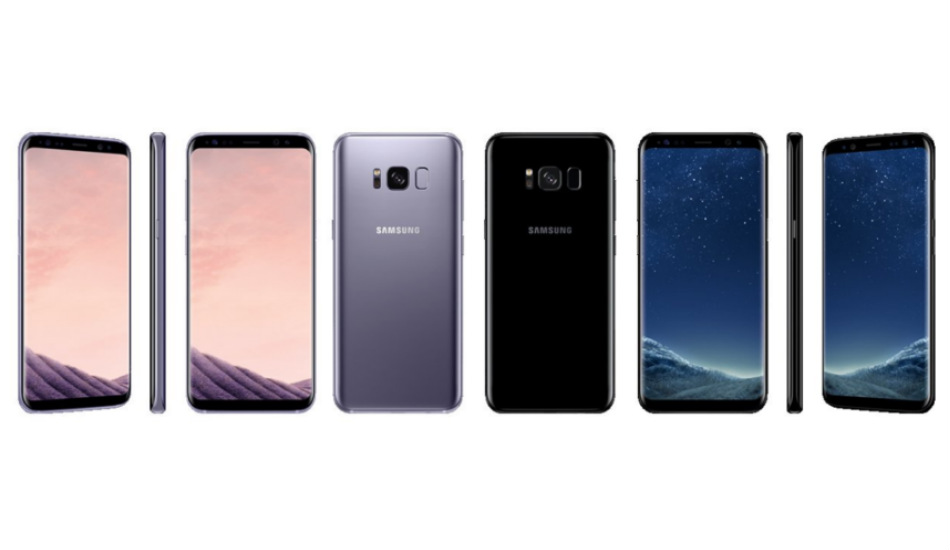 Samsung is one of those companies that don’t really have a good track record of rolling out latest updates on time. The brand was earlier reported to soon release Oreo beta update for its flagship devices, the Galaxy S8 and Galaxy S8+ and now, the latest leak reveals the list of Samsung devices that will receive the latest update.

A Weibo user shared the alleged list of Samsung devices that will receive the latest Android Oreo update. According to the list, 36 devices will be updated to the latest Android version. However, like any other leak, there is no way to confirm this one as well. So, we suggest you take this report with a pinch of salt. 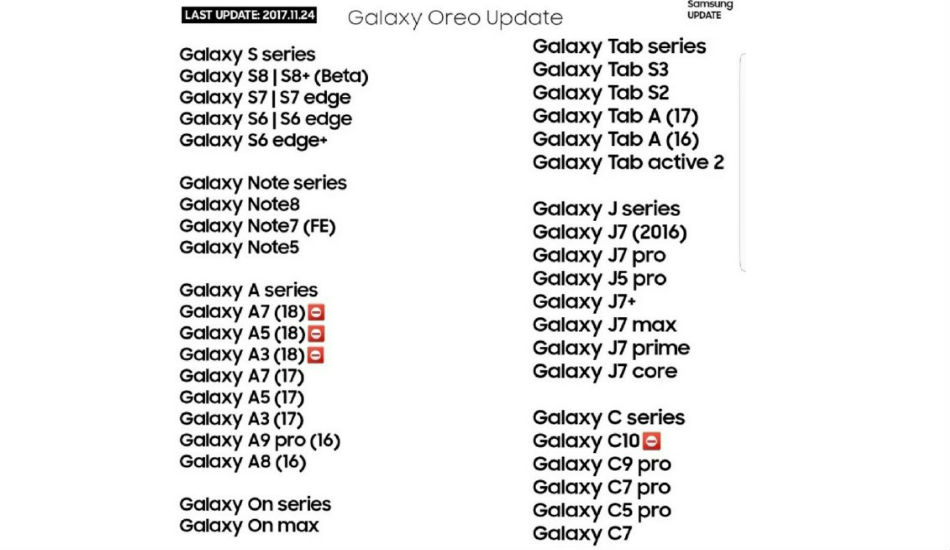 Post getting Android Oreo update, the smartphones will have picture-in-picture mode that lets users to two tasks simultaneously. So, for example, one can minimise a YouTube video while sending a text message or writing an email. Android Oreo has other features like including Background limits, installation of apps via APK, over 60 new emojis, notification dots, Wide-gamut colour for apps, Snoozing individual notification, Adaptive icons, Keyboard navigation, WebView enhancements and much more.