The Nokia Lumia 720 is the best ever mid-range Windows Phone 8 smartphone complete with an industry first 6.1 megapixel camera.

Here is yet another exciting smartphone deal; the Nokia Lumia 720 is now being offered by the Indiatimes shopping for Rs 15,922 including doorstep shipping. The smartphone is price at Rs 18,094.

You have to use a discount coupon – FLASH0705 – during checkout to get the smartphone at the special price. The offer is limited for today or until the stocks last so hurry up. 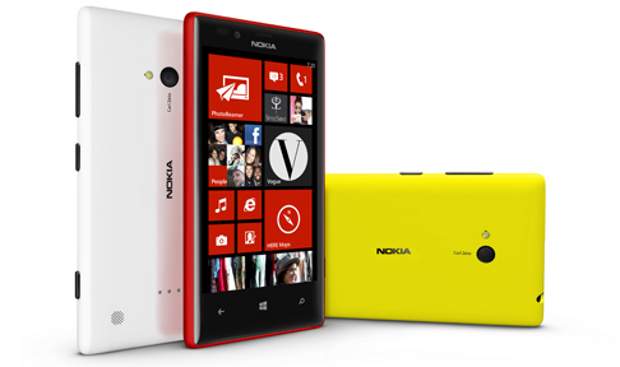 The Nokia Lumia 720 is like a younger brother of Lumia 820 smartphone. The Lumia 720 features a 4.3-inch IPS LCD touchscreen with 480×800 pixel resolution natively. This smartphone is about 9 mm thick and weights 128 grams. It packs a dual-core 1 Ghz Qualcomm Snapdragon S4 Plus MSM8227 mobile processor coupled with 512 MB RAM and 8 GB on-board storage. There is a memory card slot to expand the storage with up to 64 GB micro SD card.

Supporting 3G network with up to 21.1 Mbps download speeds, the Lumia 720 offers dual-band WiFi for faster data connectivity. It features a 6.1 megapixel camera at the back with Carl Zeiss optics and capable of recording 720p HD video easily at 30 frames per second. In its front lies a 1.3 megapixel camera for video chatting.

Nokia has packed a 2000 mAh non-removable battery to deliver talk time of 13 hours on 3G network and about full day on 2G network.