Nokia 701, 700 and 603 users can upgrade their devices to Nokia Belle's Feature Pack 1 and get exiting new features for their devices.

First off the Feature Pack 1 update will boost the processor speed of Nokia 700 and 701 from 1 GHz straight to 1.3 GHz. The additional computing muscle added to these devices will surely come in handy while multi tasking and running applications that do some heavy data crunching. Meanwhile, the processor clockspeed of Nokia 603 remains unchanged. 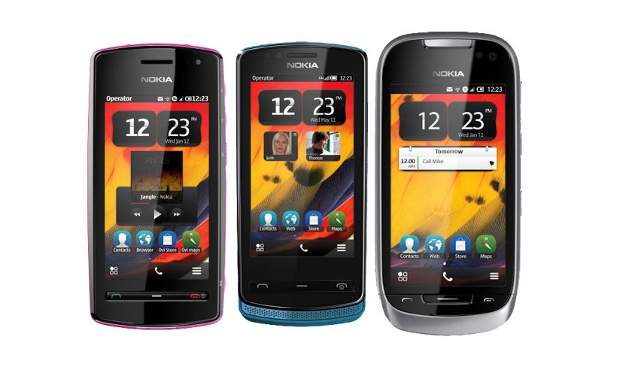 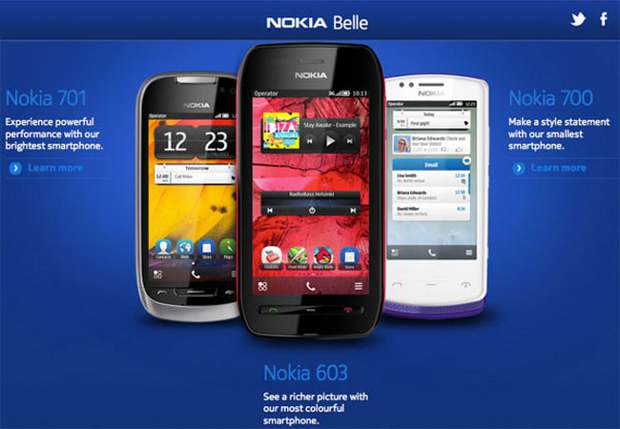 In addition, there’s a new, faster browser with HTML 5 support, the latest version of Nokia Maps, and the recently announced Microsoft Apps as well. The update will not be available over the air and users will have to connect their devices using the Nokia PC Suite to grab the upgrade.