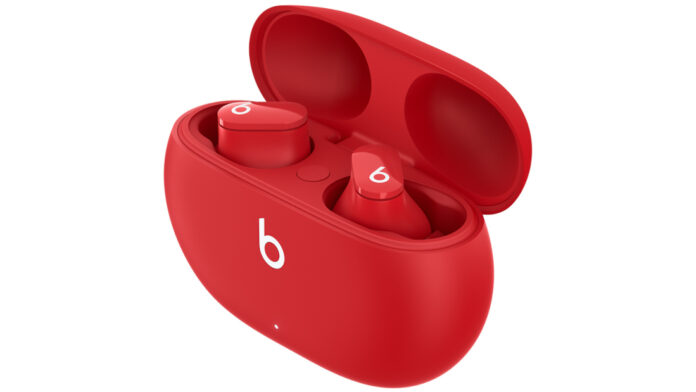 The Beats Studio Buds use a dual-element diaphragm driver placed within a two-chamber housing that provides better stereo separation.

Apple-owned audio brand Beats has launched its latest true wireless earbuds called the Beats Studio Buds. The Beats Studio Buds are available for purchase in the US on the Apple Store for $149.99 (Rs 10,990 approx.), and it comes in three colours – White, Red and Black.

The Beats Studio Buds use a dual-element diaphragm driver placed within a two-chamber housing that provides better stereo separation. They also feature active noise cancellation (ANC) which continuously blocks unwanted outside noise using a finely-tuned filter, as per the company.

The earbuds feature Transparency mode, where the earbuds will mix surrounding noise with the music. Users can also long-press the button to switch between ANC and Transparency Mode. They offer an IPX4 rating for sweat and water resistance. They have dual-beam forming mics for good voice clarity during calls. 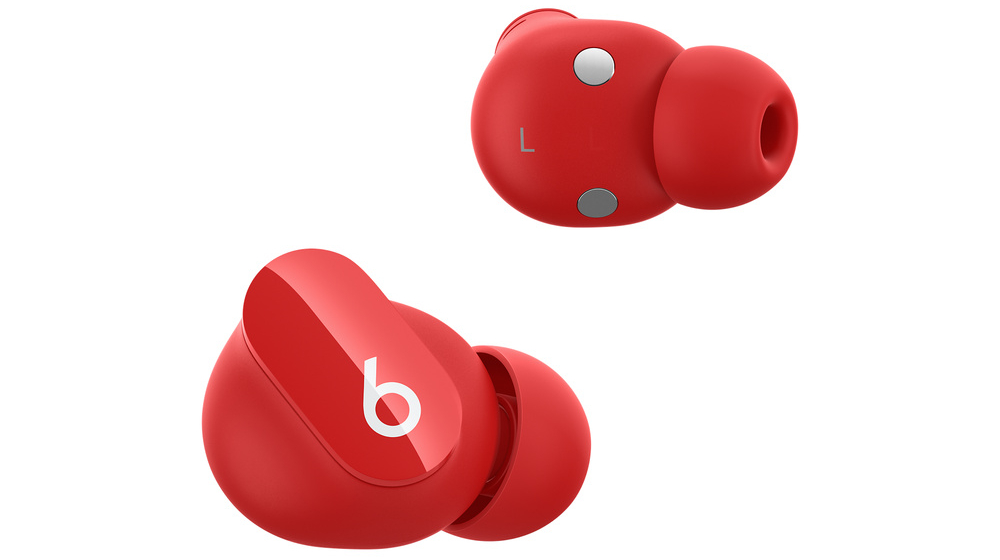 In terms of battery life, the earbuds have up to 8 hours of listening time with two additional charges provided by its pocket-sized charging case. That means that Beats Studio Buds give you up to 24 hours of combined playback.

With ANC or Transparency mode turned on, you’ll get up to 5 hours of listening time, 15 combined with the case. A 5-minute Fast Fuel charging gives up to 1 hour of playback when the battery is low.

With Apple devices, those features are built in to iOS with no app required, and you can also activate Siri hands-free just by saying “Hey Siri”. And the USB-C charge connector provides a single charging solution across both Apple and Android platforms.