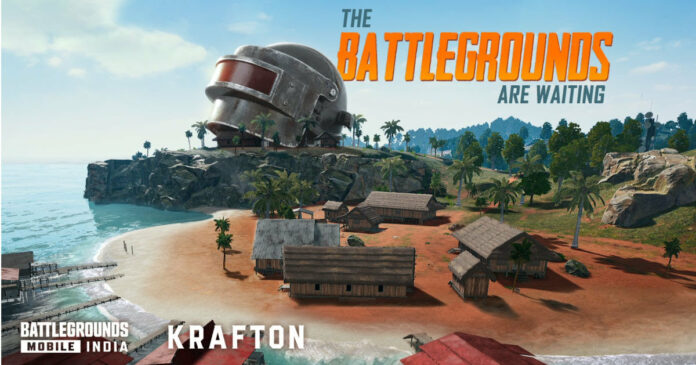 A new report suggests that BGMI is sending user data to servers located in China which are owned by the previous publisher of the game, Tencent.

Krafton, the company behind the newly released Battlegrounds Mobile India, recently started the early access program so users can start downloading and playing the Indian remake of PUBG Mobile. But it seems like the company’s practices still haven’t changed despite getting banned in the country once before because of those same practices.

As per an IGN report, citing its sources, Battlegrounds Mobile India (BGMI) is sending data of the Indian players to servers in China. The data is being sent to Tencent-run Proxima Beta in Hong Kong and Microsoft Azure servers located in the US, Mumbai, and Moscow.

The publication cross-checked the claims of its sources via a data packet sniffer app which further confirms the allegations. One of the servers was found to be run by China Mobile Communications Corporation based in Beijing. Other servers to which the data was caught being sent included QCloud and AntiCheat Expert, both of which are Tencent’s servers.

An update was pushed later to the game, a few kilobytes that rectified the issue. The update is being downloaded and applied when booting up the game, and IGN further confirmed that it used the same data packet sniffer app, and this time, the game didn’t ping any server in China.

The data sent to the China server included the device information on which the user has installed and is playing the game. The new terms of service for BGMI stated that the user’s personal data would be stored in servers located in India and Singapore.