Without using the Galaxy Mega 6.3 and Note 8.0 you wouldn't know that one of them is much better than the other.

“It has got a big 5 inch display” – Well that used to be the statement few days back; now the term ‘big’ does not anymore suggests 5 inch, thanks to then Galaxy Mega 6.3 of Samsung. With the arrival of the new phablet (saying tablet would not be wrong either), the whole concept of mobile phones seems to be on the verge of an overhaul. But all these arguments about concepts are a different matter altogether, what we are discussing is should you go for the Galaxy Mega 6.3 or the Samsung Galaxy Note 8.0.

Some would think this as a ridiculous comparison. How could someone compare a tablet with a phablet? However, consider this: both come with SIM calling and are priced alike. You cannot use either of them for calling. So in that regard, both the devices are bigger versions of phablets, and therefore this comparison.

The Samsung Galaxy Mega 6.3 has an 8 megapixel autofocus rear camera, which is able to capture images and video in high definition. It is assisted in low light by LED flash. There is a 1.9 megapixel front camera as well. 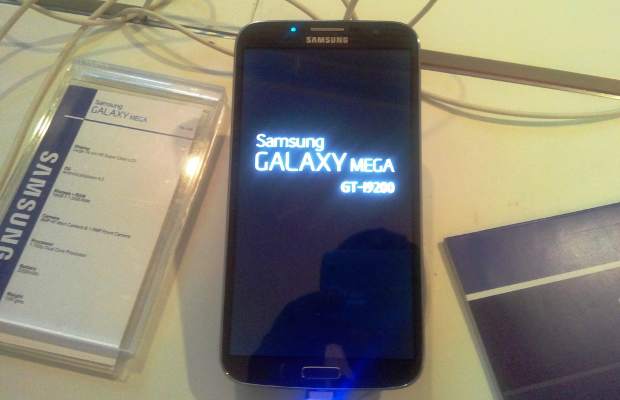 The Note 8 tablet comes with micro USB 2.0, which also acts as an MHL port that allows it to be connected to an LCD/LED TV. Besides, the tablet has Bluetooth 4.0, a micro SIM slot for calling as well as 3G connectivity, and WiFi (b/g/n). It has WiFi Direct, a 3.5 mm jack and DLNA support as well. 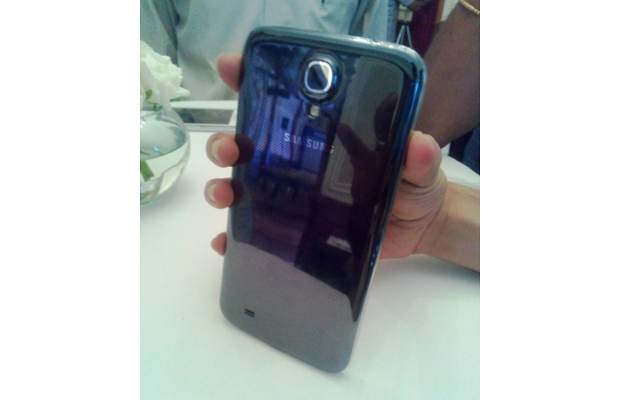 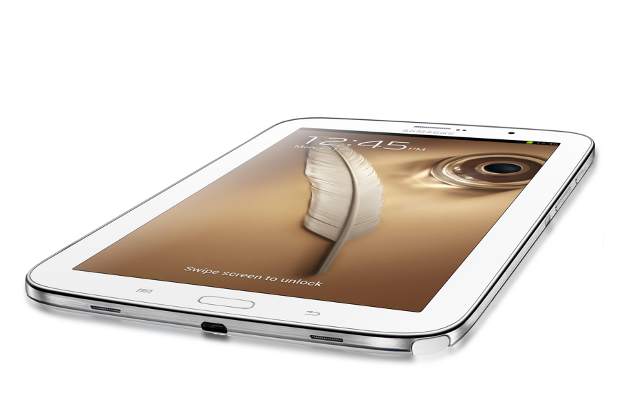 Additionally, it has NFC functionality, but this is not that important in the Indian context as of now as the ecosystem has not been developed much and there is nothing much you can do with this feature.

When it comes to big devices, the battery part enjoys the most important spot. Note 8 in this regard sits pretty good with its 4600 mAh Li-Ion battery. The Samsung Galaxy Mega 6.3 has a smaller 3200 mAh battery, but owing to its dual core processor and smaller display size, we think the resultant battery life in identical conditions would be same for both devices.

In my view, the Samsung Galaxy Mega 6.3 is in no man’s land – it is bigger than big smartphones and smaller than small tablets. But apart from its size, its features do not warrant a price tag of Rs 30,000. In fact, better smartphones than this, like LG Google Nexus 4 and HTC One X come for Rs 5,000 less. As far as this comparison goes, Note 8 seems much better than the Mega 6.3 as the above comparison shows, apart from the display resolution and camera properties. 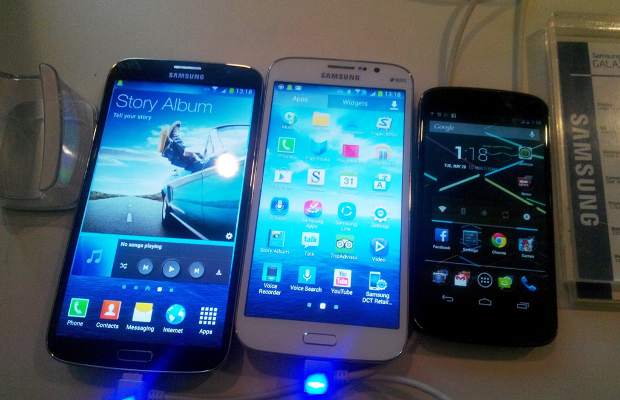 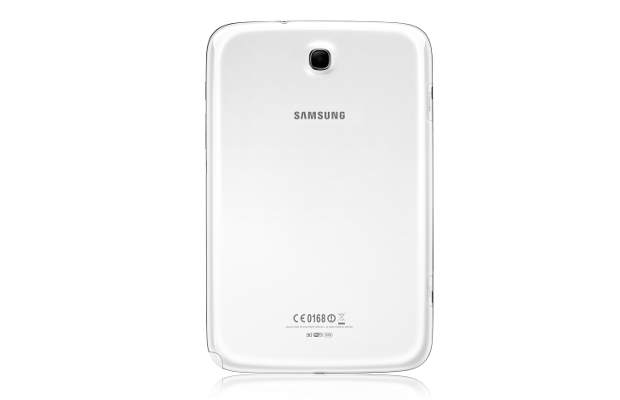 Having said that, I would also like to remind you that when Samsung launched the world’s first mainstream phablet – Note, which has a 5 inch display – everybody wondered how it would be to use such a big device, and added that people should go for a full fledged tablet instead. Similarly, analysts were divided in opinion about the 4:3 aspect ratio based LG Optimus Vu. We will try to review the Samsung Galaxy Mega 6.3 as soon as possible; till then I assume Note 8 is a better product than Mega 6.3, which neither gives the comfort of smartphones (in terms of mobility) nor the big screen advantage of the tablet.