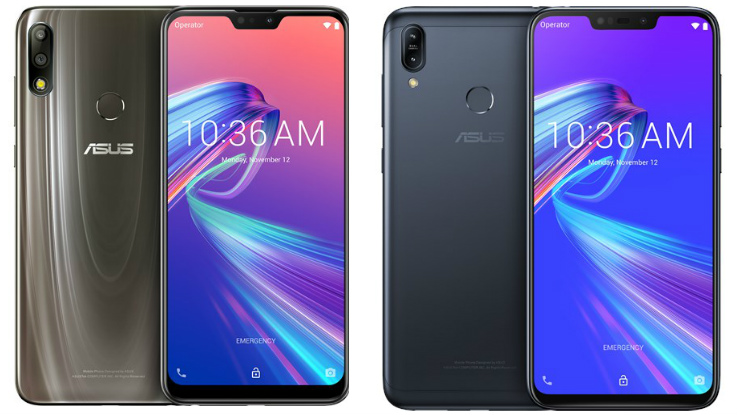 The latest update brings bug fixes and improvements along with the latest security patch.

Asus has started rolling out a new update for its latest smartphones, the Zenfone Max Pro M2 and Zenfone Max M2, in India. The latest update brings bug fixes and improvements along with the latest security patch.

Coming to the Zenfone Max M2, it bears FOTA version 15.2016.1812.145 and it brings a host of interesting features. The update enables electronic image stabilization (EIS) for the front camera. It also optimises the camera performance and improves fingerprint registration. The update also brings the latest December 2018 security patch to the latest phone.