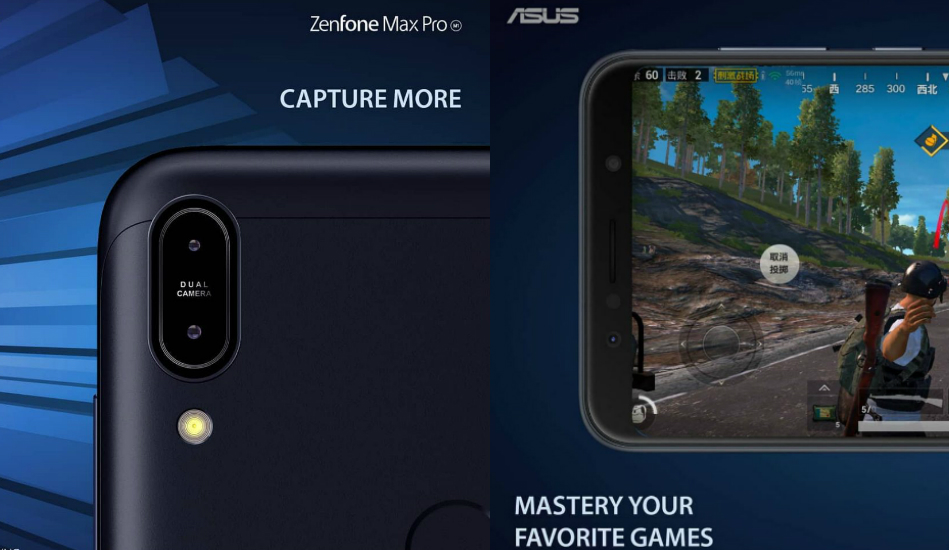 This will be the first smartphone under the Flipkart-Asus partnership that was announced earlier this week as part of the #bigonflipkart event.

Flipkart teamed up with Asus during its “Big on Flipkart” event to release the latter’s smartphone on its e-commerce platform in India. As part of the announcement, Asus had revealed that their first product to be showcased for Indian users will be the Zenfone Max Pro, which we knew nothing about at that time except for the fact that it’ll feature the latest Snapdragon 636 processor.

Newer details have surfaced about the upcoming Asus device which we think will be named the Zenfone Max Pro M1 and will match the standard of the Zenfone Max range of smartphones by employing a 5,000mAh battery. A battery of that size must last really long keeping in mind that a 14nm-built Snapdragon 636 will consume so much less juice than its predecessors. The mere presence of the SND 636, makes the M1 a direct alternative to Xiaomi’s Redmi Note 5 Pro.

On the outside, the Zenfone Max Pro (M1) will come with a 6-inch FullView display which means Asus is taking the 18:9 aspect ratio approach for the device with minimum space reserved for bezels. There appears to be “5 magnets” speaker with an NXP amplifier that has been listed in the leaked specifications. On the imaging front, the M1 will equip dual (16MP+16MP) camera setup at the back which is aligned vertically, like that of the iPhone X and its nearest competitor, Redmi Note 5 Pro. Even the front-facing snapper is a 16-megapixel shooter which is expected to come with the face unlock feature that has been doing the rounds lately. 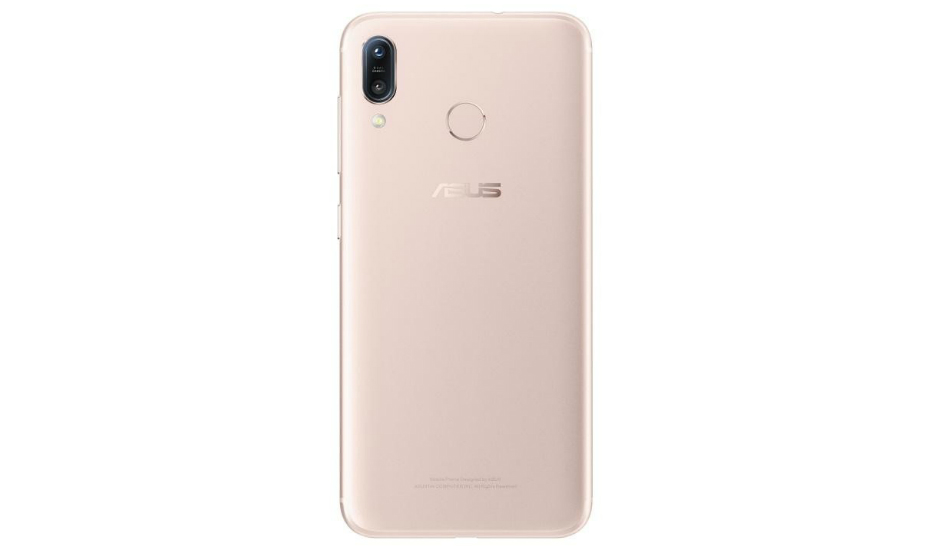 After all that, the highlight reel of the Zenfone Max Pro could only be the fact that it might run of a “pure” stock-ish version of Android Oreo. We aren’t sure if the Asus M1 will follow the Android One initiative. The M1 will come in two different configurations; the base variant featuring 4GB RAM & 32GB onboard storage and the expensive version making use of 6GB RAM & 64GB of internal storage. There will be a dedicated slot for a microSD in case one decides to expand their storage space and the slot will come in addition to the two SIM slots on the device.

The Asus Zenfone Pro Max will be launching in India for a global release on April 23rd and will be available exclusively through Flipkart.