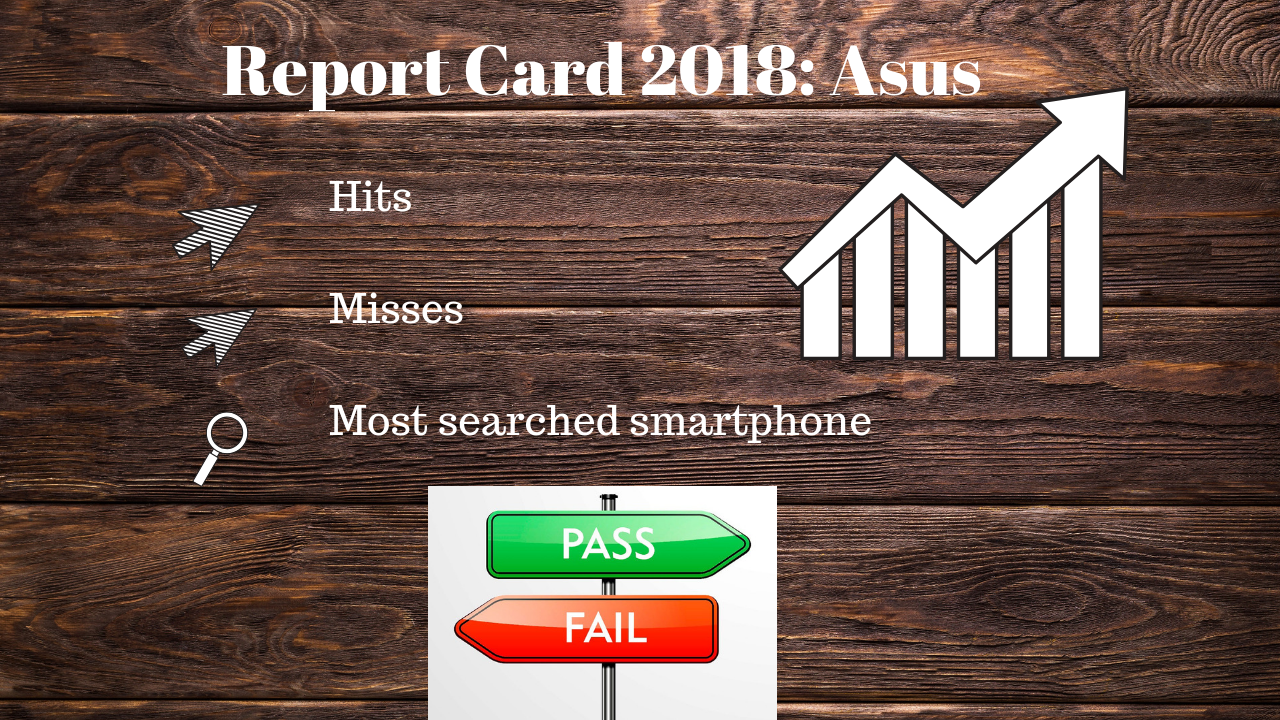 For Asus, 2018 was the year of the comeback. The brand, which was pretty silent in the last year, saw some major launches at aggressive price points.

As per The Mobile Indian survey, the Asus Zenfone Max Pro M1 was the most popular smartphones from the brand. The data was compiled using the 2 million visitors from the website. The major highlight of the smartphone was its price-to-specs ratio.

The model created some gargantuan waves in the Indian smartphone market with its powerful hardware configuration including a Qualcomm Snapdragon 636 processor coupled with massive 5000mAh battery.

Asus re-entered the Indian smartphone market this year with renewed energy. The company brought the new waves of devices at an aggressive price point and it actually listened to its customers and introduced close-to-stock experience. Another good thing the brand did was entering an exclusive partnership with a dedicated online partner that helped its sales in 2018.

Coming to the lows, there was a long gap between the launches of its smartphones. The Zenfone Max Pro M1 was launched in the first quarter of 2018, but other smartphones like Zenfone 5Z and other budget-centric smartphones were launched after a gap of 3 months or more.

To know more about TMI Report Card 2018 for Asus, watch this video: