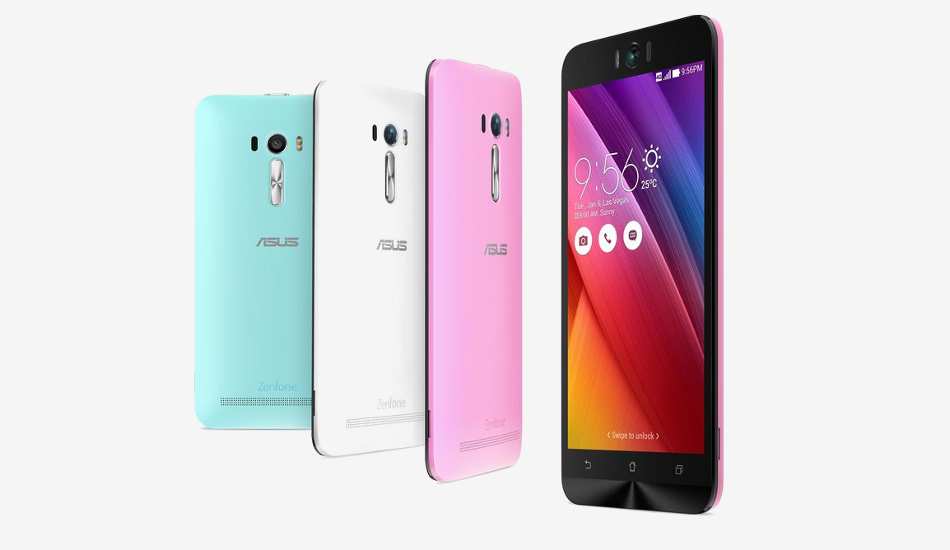 The major highlight of the device is the BeautyLive app, which basically allows you to live stream through the primary 13-megapixel rear camera or 5-megapixel front camera by applying a beautification filter on user’s face.

Asus has secretely added a new member to its Zenfone lineup with the launch of its Zenfone Live smartphone. To recall, the smartphone was earlier dubbed as Zenfone 3 Go and is touted as the world’s first smartphone with real-time beautification camera.

The major highlight of the device is the BeautyLive app, which basically allows users to live stream through the primary 13-megapixel rear camera or 5-megapixel front camera by applying a beautification filter on user’s face. This means you will able to go live on different social media platform with beautification filters on top. The phone is equipped with a dual MEMS (Micro-Electro-Mechanical Systems) microphones which the company boast will eliminate background noise and enhance voice quality.

This is not it, there is also a Beautification mode in the camera which balances facial features, softens complexion and removes skin blemishes. Talking about the camera, the device sports a 13-megapixel rear camera with aperture f/2.0, autofocus and LED flash, while for the front, there is a 5-megapixel shooter with 1.4-micron pixel size and aperture f/2.2 and 82-degree field of view. The front also features a soft light LED flash.

On the specification front, the device is equipped with a 5-inch HD display with a screen resolution of 1280 x 720 pixels. The smartphone is powered by a quad-core Qualcomm Snapdragon processor along with 2GB RAM and comes with an option of 16GB and 32GB of internal storage, which can be expanded up to 128GB via microSD card. On the battery front, the device is juiced up a 2650mAh battery and runs Android 6.0 Marshmallow with company ZenUI running on top of it.

On the connectivity front, the device support 4G LTE, Wi-Fi 802.11b/g/n, Bluetooth v4.0, GPS, micro USB and dual SIM. The phone measures 141.2 x 71.74 x 7.95 mm and comes in Shimmer Gold, Rose Pink and Navy Black colour variants. However, there is no information about the pricing and availability of the device.