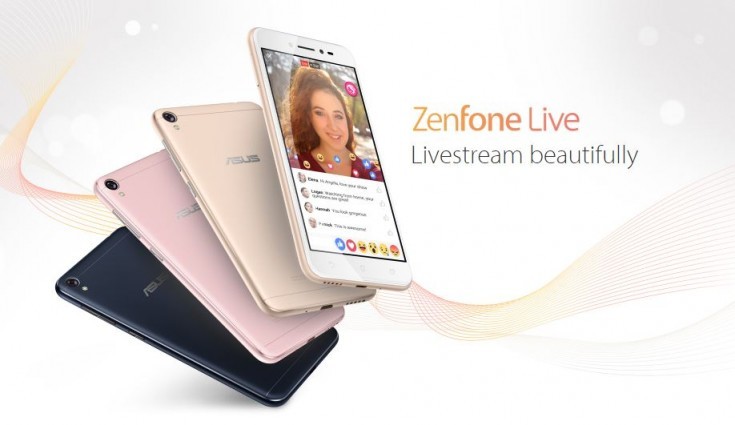 Here we have put these devices head to head and compare them on the basis of specifications. 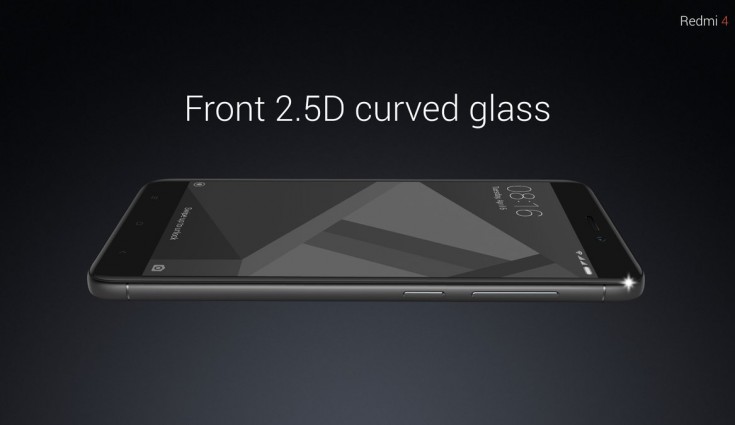 Regarding Design and display, there is nothing much to choose, as both smartphones have a metal unibody design and feature a 5-inch (720×1280 pixels) HD IPS display with 2.5D curved glass protection. The Zenfone Live has a thickness of 7.95 mm, while Redmi 4 bit bulky with the thickness of 8.65 mm.

The Asus Zenfone Live is powered by a quad-core Qualcomm Snapdragon processor, while the Redmi 4 comes equipped with Qualcomm Snapdragon 435 octa-core processor with the clock speed of 1.4GHz, along with Adreno 505 GPU. Here Redmi 4 is a clear winner with octa-core processor in comparison with Zenfone Live’s quad core processor. As far as RAM, Internal and external storage are concerned, both smartphones come with 2GB of RAM and 16GB of internal storage, which can be expanded up to 128GB via microSD card.

Talking about the camera, the Asus Zenfone Live sports a 13-megapixel rear camera with aperture f/2.0, autofocus and LED flash, while for the front, there is a 5-megapixel shooter with 1.4-micron pixel size and aperture f/2.2 and 82-degree field of view. The front also features a soft light LED flash. The major highlight of the camera is its BeautyLive app, which allows users to live stream through the primary 13-megapixel rear camera or 5-megapixel front camera by applying a beautification filter on user’s face.This means you will able to go live on different social media platform with beautification filters on top. The phone is equipped with a dual MEMS (Micro-Electro-Mechanical Systems) microphones which the company boast will eliminate background noise and enhance voice quality.

The Xiaomi Redmi 4 also comes with the 13-megapixel rear camera with LED flash, PDAF, f/2.0, a 5 element lens, full HD recording, with real-time filter and on its front, it has a 5-megapixel front camera with f/2.2 for selfies and video chats.

Here the Zenfone Live scores high for having a BeautyLive app (explained above) and also features a soft light LED flash on the front. However, we have used both the phone’s and found that Xiaomi Redmi 4 gives a better image quality than the Asus’ Zenfone Live.

The Zenfone Live is backed up by a 2650mAh battery, while Xiaomi Redmi 4 comes packed with good 4100 mAh non-removable battery, which claims to last for two days under regular usage conditions with up to 18 days of standby time. Here Redmi 4 hold an upper hand for having more powerful battery than Zenfone Live.

As far as additional features are concerned, the Redmi 4 well with its rear-mounted fingerprint scanner for enhanced security, whereas Zenfone Live lacks this feature. The Redmi 4 also comes with Second space feature which let you create separate, private profile within your phone.

If we compare overall specifications of both the phones, the Xiaomi Redmi 4 comes out to be a clear winner in all the departments. Whereas Zenfone Live scores only in thickness, as it is bit slimmer then Redmi 4 smartphone. So we advise our readers to put your hard earned money on with Xiaomi Redmi 4 smartphone, and in fact, the company has just claimed to have sold over 250K units on May 23. It’s the third time company has sold over 250K units of Redmi smartphone, which includes phone like Redmi Note 4 and Redmi 4A.

Moreover, Zenfone Live smartphone is priced atRs 9,999, which is quite high for these kinds of specifications. You can get 3GB of RAM with 32GB variant of Redmi 4 at Rs 8,999 and can save Rs 1000.