Asus ZenFone 9 has appeared in a massive leak. 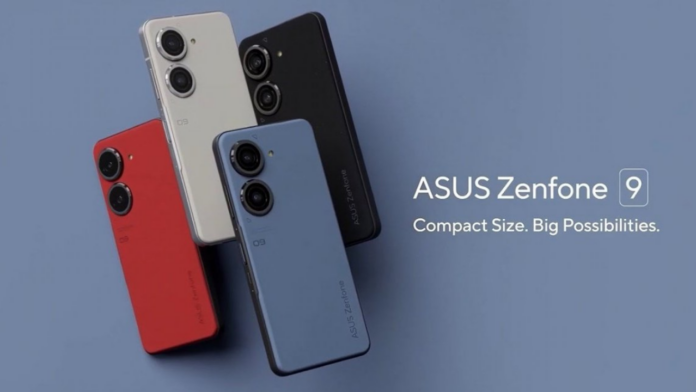 Asus is one of the only companies apart from Apple that believes in compact flagships and the company seems to be bringing a new one for the world, called ZenFone 9. An alleged promo video of the device has leaked online which confirms a bunch of its specifications. Moreover, the video seems to have got published on Asus’ YouTube channel by mistake and was reportedly taken down after a while.

First noted by TechGoing, the video shows the Asus ZenFone 9 from every possible angle. The ZenFone 9 will succeed the ZenFone 8 from last year and will have a totally different design in comparison. The handset could be made available in four colours including red, white, blue, and black.

Further, the video suggests that it will sport a 5.9-inch Samsung AMOLED display with a 120Hz refresh rate. Further, it is said to be powered by Qualcomm’s new Snapdragon 8+ Gen 1 SoC. On the back, it should have a dual camera module with a LED flash along with support for the six-axis gimbal stabiliser.

The camera unit will be headlined by a 50-megapixel Sony IMX766 primary sensor. For security, the fingerprint sensor can be seen embedded into the power button. The key can also be used to scroll through various UI pages.

As per the video, the upcoming Asus Zenfone 9 will pack a 4,300mAh battery. It could also get dual stereo speakers and a 3.5mm audio jack. Lastly, the handset is shown with an IP68 rating for dust and water resistance. Various other leaks suggest that it may have a 12-megapixel ultra-wide angle sensor accompanying the primary one, a 12-megapixel front facing camera, and may support 30W fast charging.