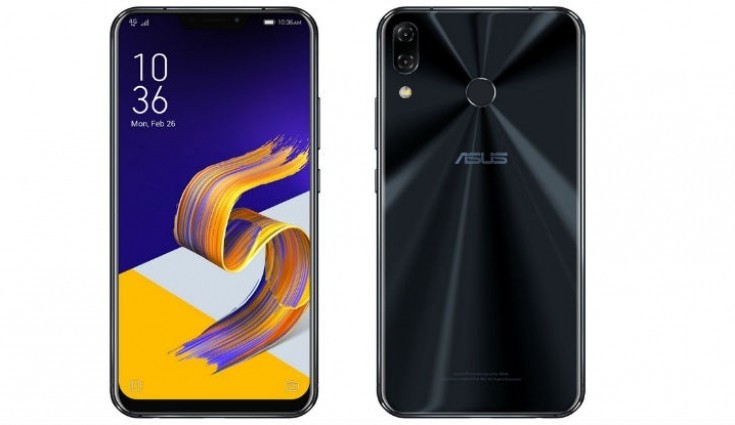 Asus has started rolling out a new update for its Zenfone 5Z in India. The latest update brings bug fixes and improvements along with the latest security patch. The new software will be distributed automatically via a firmware-over-the-air (FOTA) update to the Asus Zenfone 5Z.

The update comes with version number 90.11.162.58. The update brings the latest April 19 security patch to the latest smartphone. It also improves sound quality and start up speed of the device.

Asus has revealed that the update is currently rolling out in batches. Users can check for the latest update by going to Settings > About Phone > System updates.

To recall, the Asus Zenfone 5z has a 6.2-inch Full HD+ display with a 19:9 aspect ratio and a screen resolution of 1080 x 2246 pixels. It is powered by Qualcomm by Snapdragon 845 processor with Adreno 630 GPU. It has a dual rear camera set up of 12-megapixel and 8-megapixel sensors in its back. For selfies, there is an 8-megapixel camera.