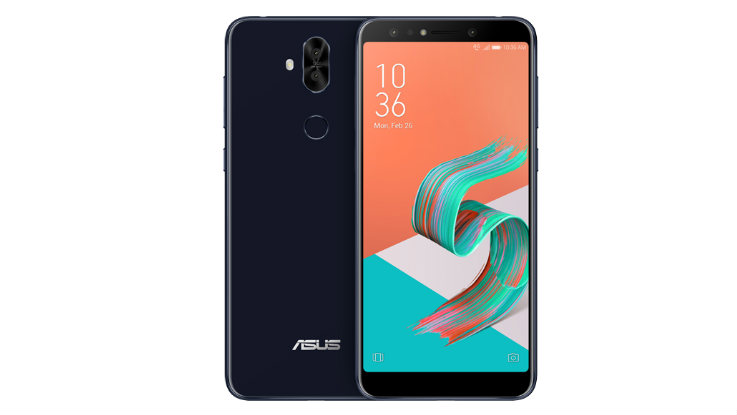 The new update brings the latest Android operating system along with other features.

Asus has started rolling out Android 9.0 Pie update to its older Zenfone 5 Lite smartphone. The new update brings the latest Android operating system along with other features.

The update comes with version number 16.0610.1905.79 and it brings the latest Android Pie update to the table. The company has not revealed any changelog for the update, but one could expect it to feature some of the Android Pie features. With this, users should experience features like Digital Wellbeing, improved security features, new accessibility menu, new screenshot shortcut, easier screen rotation, volume and sound improvements, and more.

The update is reported to be around 1GB in size and users can check for the new update by going to Settings > System > System updates. The company has revealed that it is rolling the same update to Zenfone 5Q and Zenfone 5 Selfie Pro models globally as well.

To recall, the Asus Zenfone 5 Lite was one of the first smartphones from Asus that came with 18:9 display ratio. The company introduced the model along with other Zenfone 5 smartphones during Mobile World Congress (MWC) 2018. Recollecting key specifications, the Zenfone 5 Lite features a 6.0-inch Full HD+ display with a screen resolution 2160 x 1080 pixels. The smartphone is powered by a Qualcomm Snapdragon 630 processor along with 4GB of RAM and 64GB of internal storage.