Asus has today announced the launch of its new Zenfone 4 Max smartphone in Russia. The smartphone comes in Black, Gold and Pink colour variants and it will go on sale in Russia soon. The base variant with Snapdragon 425 processor along with 2GB of RAM and 16GB of internal storage is priced at 13,900 Ruble (approx. Rs 15,167), though the brand has not revealed the pricing of other models.
The major highlight of the smartphone is a giant 5,000mAh battery, which the company claims can give up to 46 days of standby time on LTE network and up to 22 hours of video playback. The phone comes with a 10W power charger, which it claims can fully charge the device in 4 hours and 15 minutes and it also comes with reverse charging through which one can charge other gadgets as well. 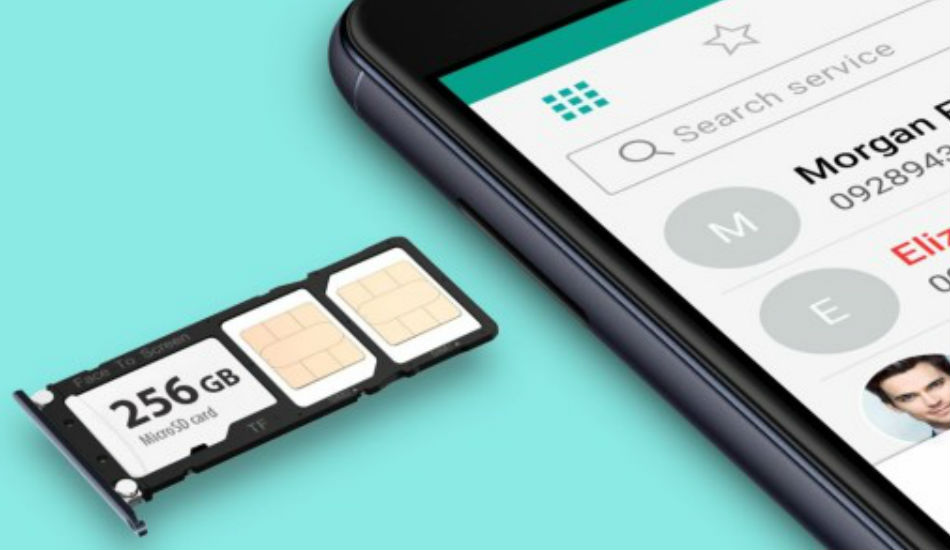 Jumping straight to the specifications, the device sports a 5.5-inch Full HD display with a screen resolution of 1920 x 1080 pixels coupled with 2.5D curved glass protection. The smartphone comes in two variants: one sport a 1.4GHz quad-core Qualcomm Snapdragon 425 processor, while the other one is powered by a 1.4GHz octa-core Snapdragon 430 processor. The phone comes with different RAM and storage options as well. There is a 2GB RAM with 16GB storage variant; a 3GB RAM and 32GB storage variant; and a 4GB RAM with 64GB storage variant. The storage can be further expanded up to 256Gb via micro SD card slot.
On the camera front, the device sports a dual-camera setup at the rear panel which comes with a combination of 13-megapixel sensors along with LED flash, 120-degree wide-angle lens (secondary camera) and EIS. For the front, there is an 8-megapixel shooter with aperture f/2.2, 85-degree wide-angle lens and soft LED flash.
The smartphone runs on the latest Android 7.0 Nougat with company’s own ZenUI 3.0 running on top of it. On the connectivity front, it supports 4G VoLTE, WiFi, Bluetooth 4.1, GPS, dual-SIM and microUSB port. It comes with a fingerprint sensor as well. The device measures 154 x 76.9 x 8.9 mm and weighs 181 grams.