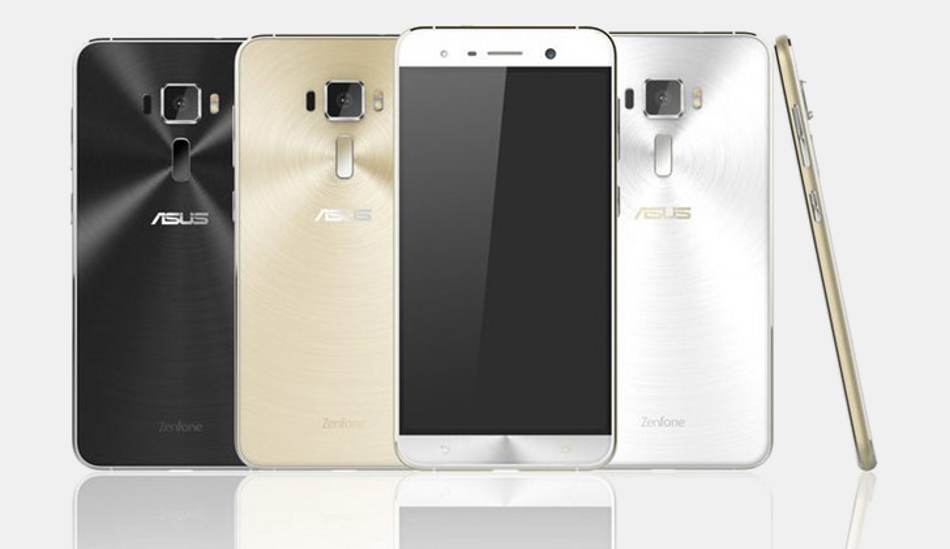 The phones were unveiled last month at the Computex event.

Asus had unveiled its new Zenfone 3 series at the Computex event in Taipei last month. Under the series, it showed three phones – Zenfone 3, Zenfone 3 Deluxe and Zenfone 3 Ultra. However, at that time Asus had only announced the prices of the phones but did not reveal the launch dates of the three devices. Now some reports have surfaced online revealing their launch date in Taiwan.

A Taiwanese website ePrice has claimed that the company will launch the three smartphones on July 12. According to the website, the launch date has been revealed by the company itself. However, as of there is no official confirmation about the launch date or any other details about the availability of these devices in the other global markets.

The Zenfone 3 comes in gold, blue, black, and white colours. It has Corning Gorilla Glass coating on both front and back panels while an aluminium frame protects its internals. The Zenfone 3 has a 5.5-inch LCD screen, a Snapdragon 625 processor, a 16-megapixel rear camera, an 8-megapixel front camera, a 3000 mAh battery, a fingerprint sensor, USB-C 2.0 port, 4GB RAM, and an expandable storage slot that can hold a micro SD card of up to 64GB. The Zenfone 3 is priced at $249 or Rs 16,755 respectively.

The Zenfone 3 Deluxe and Zenfone 3 Ultra has metal unibody. The Zenfone 3 Deluxe has been announced in grey, silver, and gold colours. It has a slightly bigger 5.7-inch 1080p OLED touchscreen, Snapdragon 820 processor, a 23-megapixel rear camera, USB-C 3.0 port, and 6GB RAM. The Deluxe is priced at $499 or Rs 33577 approximately for the 6GB of RAM plus 64GB internal storage variant. A 256GB of Zenfone 3 Deluxe will be launched later.