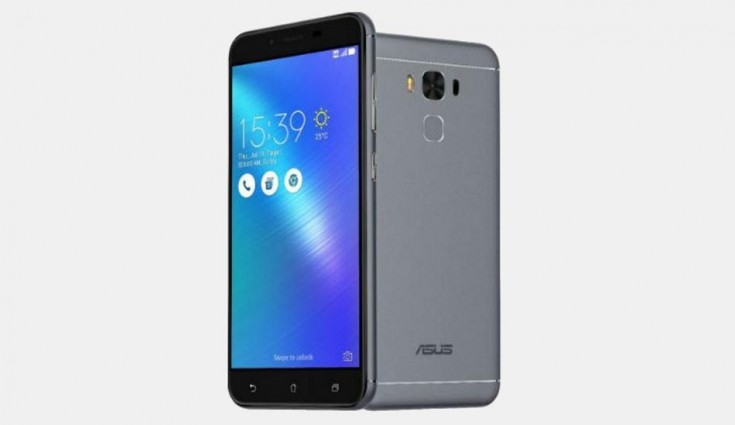 Asus has slashed the price of its budget-oriented Zenfone 3 Max (ZC520TL) in India. The smartphone is now available at a price tag of Rs 9,999 against its original price of Rs 10,999.

Further, the price will be across all major e-commerce sites like Flipkart, Amazon, Snapdeal and leading retail stores including Asus Exclusive Stores across India. To recall, the smartphone was launched in July last year.

Talking key specifications, the Asus Zenfone 3 Max (ZC520TL) sports a 5.2-inch HD display with a screen resolution of 1280 x 720 pixels. The phone is powered by 1.25GHz Quad-Core MediaTek MT6737T processor. It comes with 3GB of RAM and 32GB of internal storage, which can be expanded up-to another 32GB via microSD card.

On the camera front, there is a 13-megapixel primary camera with dual LED flash and a 5-megapixel front-facing camera. The USP of this smartphone is its powerful 4,100 mAh non-removable battery, which claims to deliver up to 38 days of standby time and 17 hours of VoIP talk time on a 3G network. It also supports reverse charging, which can be double up as a power bank to charge other devices.