ROG Phone 6 is coming to India after all. 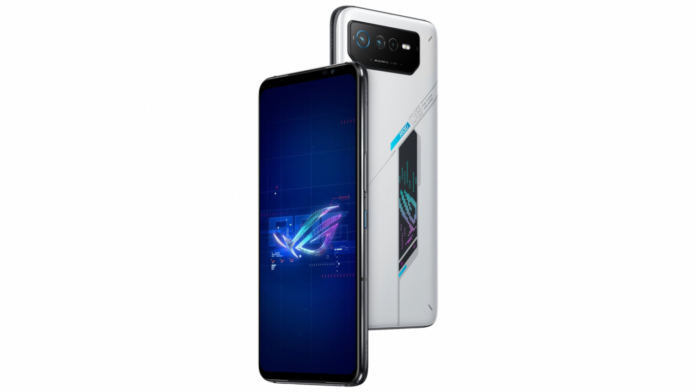 Asus ROG Phone 6 is all set to be unveiled globally tomorrow (July 5) and the Taiwanese company has confirmed that the device will launch in India on the same date. The launch will take place virtually via Asus’ YouTube channel and will begin in the evening. The device has already been confirmed to go on sale via Flipkart.

Asus confirmed on Saturday that the ROG Phone 6 will launch in India on July 5 alongside the rest of the world. The launch will be live streamed in the evening at 5:20PM IST. The Asus ROG Phone 6 is has been confirmed to pack Snapdragon 8+ Gen 1 SoC under the hood. However, the price details of the upcoming gaming smartphone are unclear at this moment.

Meanwhile, tipster Evan Blass posted alleged renders of the Asus ROG Phone 6 on Twitter which show the handset in black and white colour options. The renders suggest a design similar to previous ROG series smartphones with LEDs at the back. Furthermore, the device can be seen having a triple rear camera unit with a slight design change in comparison to ROG Phone 5.

Then there is a ROG logo and Tencent branding on the back indicating the company’s collaboration with the Chinese gaming company. Further, the power button and the volume rockers are seen on the left side of the smartphone. Similar to ROG Phone 5, the smartphone will have two USB-C ports, one on the left and one at the bottom.

In related news, the specs of the ROG Phone 6 have leaked earlier. The device will have a 6.78-inch full-HD+ OLED display with a 165Hz refresh rate. While the size of the display is identical to ROG Phone 5, the refresh rate seems to have bumped up from 144Hz to 165Hz.