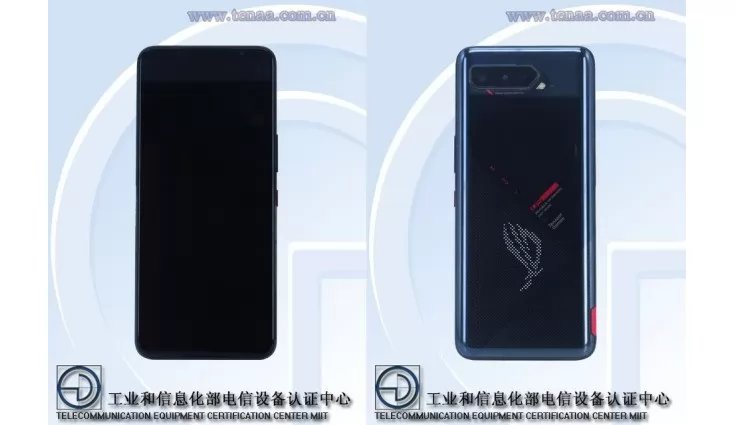 Asus will be launching ROG Phone 5 gaming smartphone today in India and other international markets. The smartphone will be featuring Qualcomm Snapdragon 888 SoC, up to 18GB of RAM, and a 6,000 mAh battery.

Asus ROG Phone 5 will be a Flipkart exclusive and the e-commerce site has already created a microsite for the upcoming launch. Asus will also unveil the AeroActive Cooler 5, which is likely to be sold separately.

The ROG Phone 5 price in India is expected to be around Rs 50,000 for the base model with 8GB of RAM.

The phone will be backed up by a 6000mAh battery (2x 3000mAh batteries), and the 3C certification already revealed 65W fast wired charging. It will come with an in-screen fingerprint scanner. The device measures 172.834 x 77.252 x 10.29mm. For the software, the phone will run Android 11 operating system out-of-the-box.