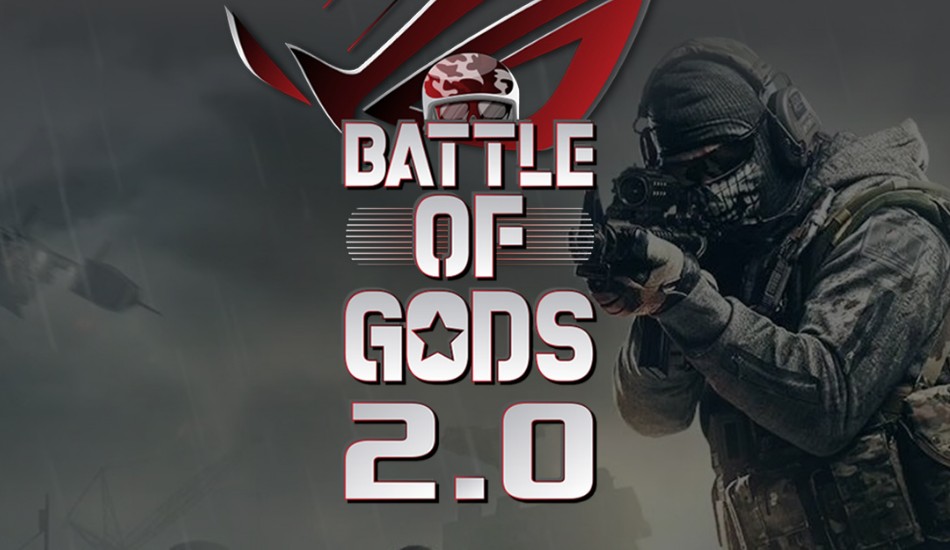 Asus has announced the Season 2 of Battle Of Gods. The weekly tournament will begin from 6th November, and has an ultimate prize pool of Rs 7,00,000.

The weekly online tournament will kick off on 6th November, where the participants will go compete in a 5v5 format of Call of Duty Mobile to stake claim from the ultimate prize pool of ₹7,00,000. The registration for the first week tournament will close on 4th November at 1:00PM. 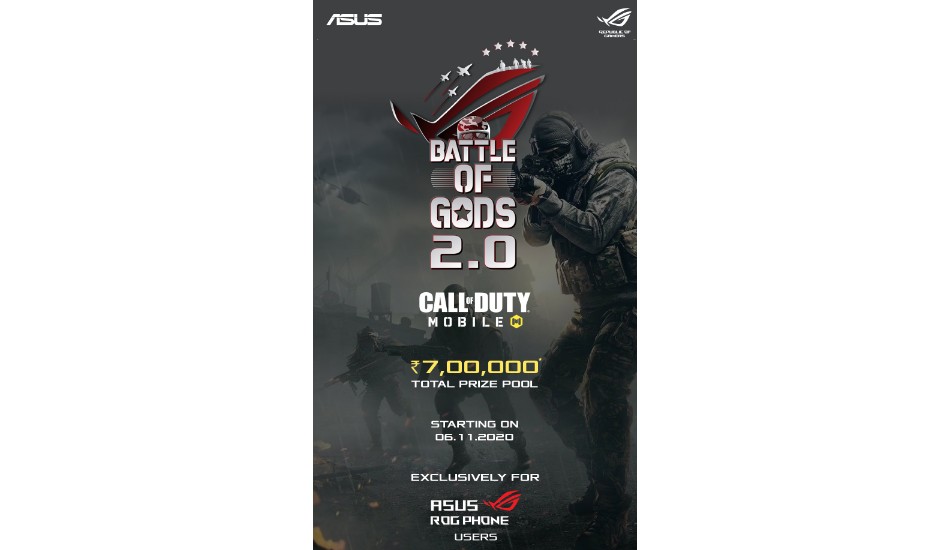 Similar to the first season, season 2 is expected to last for 12 weeks followed by winners only Finale.

As per Asus, ‘The ‘Battle of Gods’ is a part of ASUS ROG India’s efforts to provide exclusive community engagement and social interaction to ROG Phone users concurrently encourage people to stay home to fight COVID-19’.

The Prize pool of Rs 50,000 for the first 12 weeks consists of the following:

The Battle of Gods is planned as an online ‘Weekly Gaming Tournament’ series for ROG Phone users starting from November 6th, 2020. Every Friday, ROG Phone users will go head-to-head as per brackets with the quest to win the competition.