Asus likely to release ZenFone 3 series smartphones on May 30

The company has issued an invite to announce its upcoming smartphones. 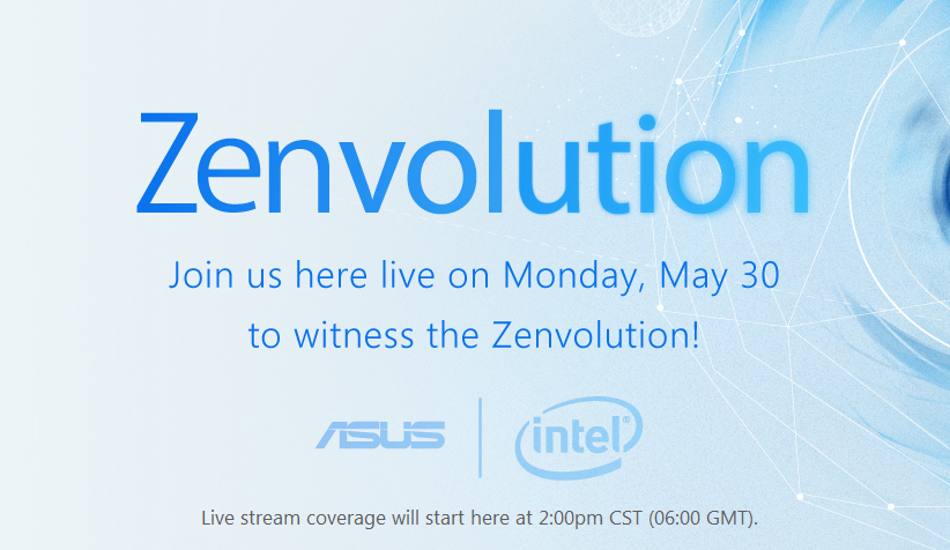 According to the GFXBench benchmark listing, the Asus Z010DD has a 5.9-inch HD (1280Ã—720 pixel) IPS display, 1.5 GHz octa-core Qualcomm Snapdragon 615 processor, 3GB RAM and 32GB of internal storage. The smartphone listed with Android 6.0 Marshmallow operating system, ofcourse along with ZenUI. Furthermore, the handset has a 12-megapixel rear camera and a 5-megapixel selfie camera, as was spotted on the website. Besides, it has Bluetooth, GPS, WiFi, accelerometer, compass, lightsensor and proximity sensor.

On the other hand, Asus Z012D feature a 5.5-inch FHD (1920×1080 pixel) IPS display, the 1.7 GHz hexa-core Qualcomm Snapdragon 650 processor, 3GB RAM, Adreno 510 GPU and 32GB of storage of internal storage. It too was listed with Android 6.0 Marshmallow operating system with ZenUI, Bluetooth, GPS, WiFi, accelerometer, barometer, compass, gyroscope, lightsensor, pedometer and proximity sensor. However, there was no information about its rear or front camera.

According to the site’s description, the Zenfone 3 will be featuring 2.5D glass on the front and back with a curved aluminum frame. As per the site, the device has a USB Type-C port, a fingerprint sensor, laser autofocus and dual tone LED flash for the camera. There’s also support for an optional Smart Flip Cover. As per the images, the Zenfone 3 will come in gold, silver and black colour options.