Apple showed the new iOS 7 software update that brings a complete overhaul of the user interface and over 200 new features for the iOS devices.

Apple’s iOS software development team has worked the user interface lift from the scratch. Apart from the new look, even the icons have been changed. Apple iOS 7 software update aims to offer clarity, simplicity and efficiency to the users.

Amongst several new features, the most significant ones include the new Control Center that gives a single tap access quickly from one place. Quite similar to that in several Google Android based devices, the new iOS 7 Control Center allows the user to choose the options to enable disable or alter settings such as Airplane mode, Volume Control, Bluetooth, WiFi Connection and so on. 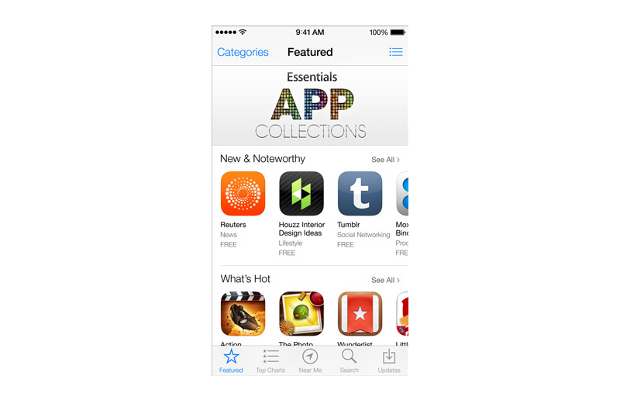 Quick sharing of files is now supported with the new AirDrop feature that connects the user to the contacts that are in closer vicinity. The Safari mobile web browser has been redesigned from scratch to offer more robust and faster mobile web browsing experience. Notification Center is now made available even on the Lockscreen. 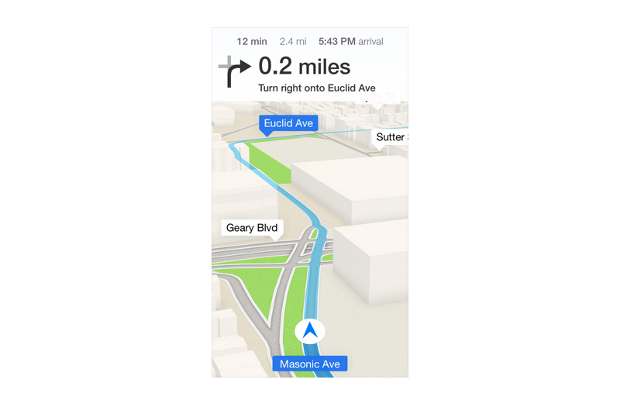 Apple’s personal digital assistant Siri now features Twitter, Wikipedia and Bing search integration. Photos can now be automatically organized based on time and location with the new Moments. Apple also announced the new iTunes Radio service for tuning to 200 stations. Apart from that, several system-wide improvement and changes have been implemented.

The new Apple iOS 7 will be made available sometime in late September or October this year.