The specs of almost all the new Apple products seem to be in line with the leaks and speculations that were circulating in the online world.

At its annual event, Apple announced their product line up as well as upgrades to several existing products. 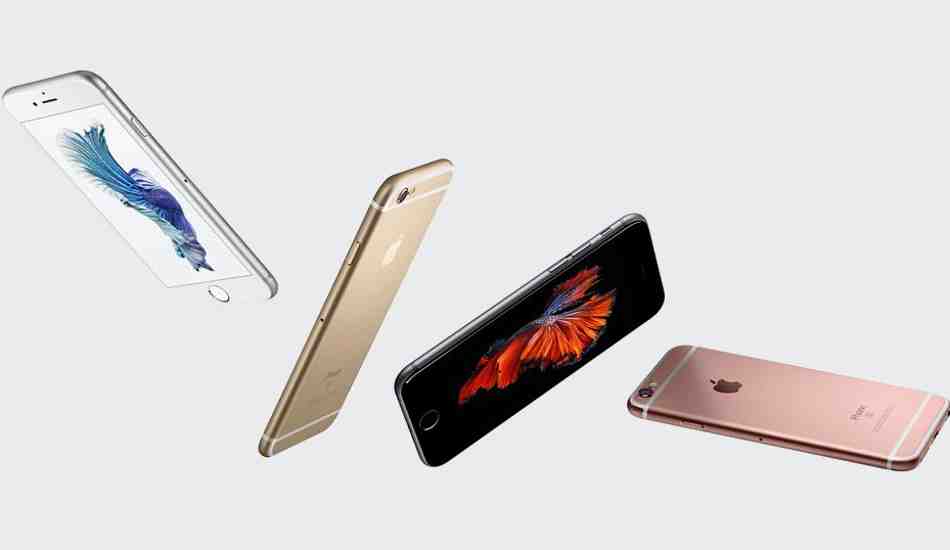 This year Apple has given its new iPhones a major upgrade in camera department as compared to all its previous models. Both 6S and 6S Plus have 12 megapixel rear camera that can also record videos in 4K resolution, a feature that has been available on iPhones since last year. On the front, they have a 5 megapixel camera. 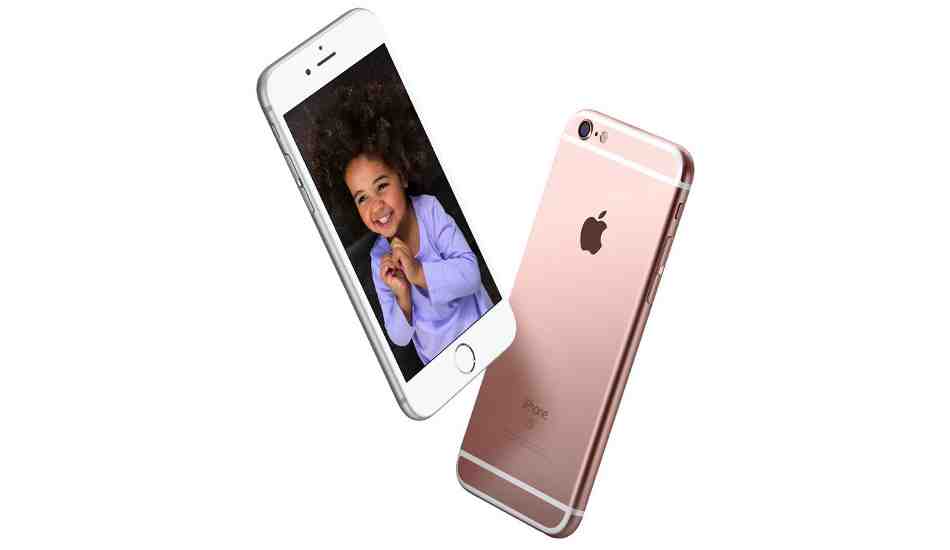 Both the phones have a new 64-bit A9 chipset that is claimed to be 70 per cent faster at carrying out processes and a new graphic processor that is said to be 90 per cent faster as compared to that of iPhone 6. They will run on iOS 9, Apple’s latest version of operating system it will be released on September 16 as a free download to users of existing Apple devices. Similar to iPhone 6 and 6 Plus, the two new smartphones unveiled also have the same screen size and resolution. Apple iPhone 6S has a 4.7-inch HD screen while 6S Plus has a 5.5-inch Full HD screen.

Cloud services
At the event, Apple also announced that iCloud will now be cheaper, priced at 99 cents per month for 50GB of cloud storage. For 200GB and 1TB of cloud storage, users will have to shell out $2.99 and $9.99, respectively.

Tablets
To cheer up the enterprise customers, Apple has unveiled iPad Pro tablet that has a 12.9 inch screen and is powered by the new A9X chip from Apple which the company claims improves the performance by 1.8 times over the existing second-generation 64-bit A8X chip that runs iPad Air 2.. 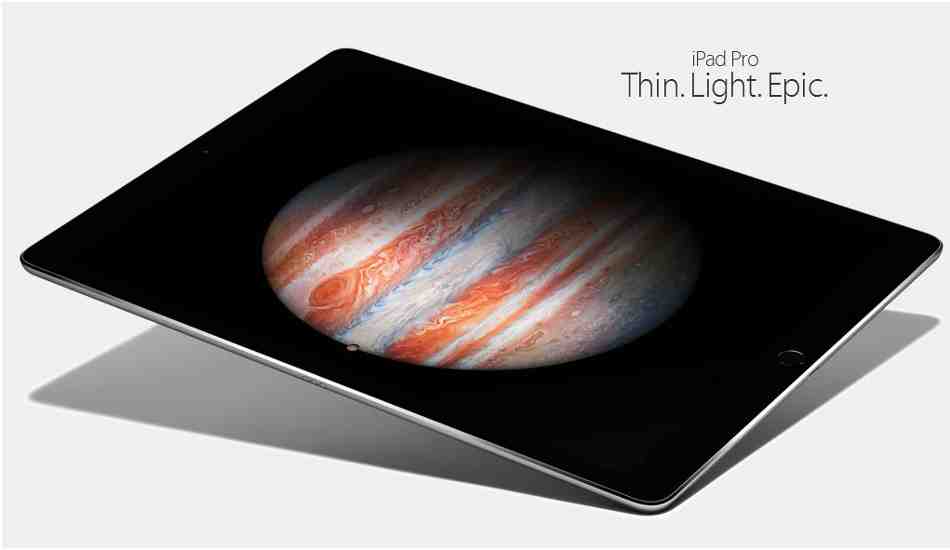 As far as retail customers are concerned, Apple has not disappointed them either. Apple’s new iPad mini 4 has also been unveiled at the event with a price tag of is priced at $399. 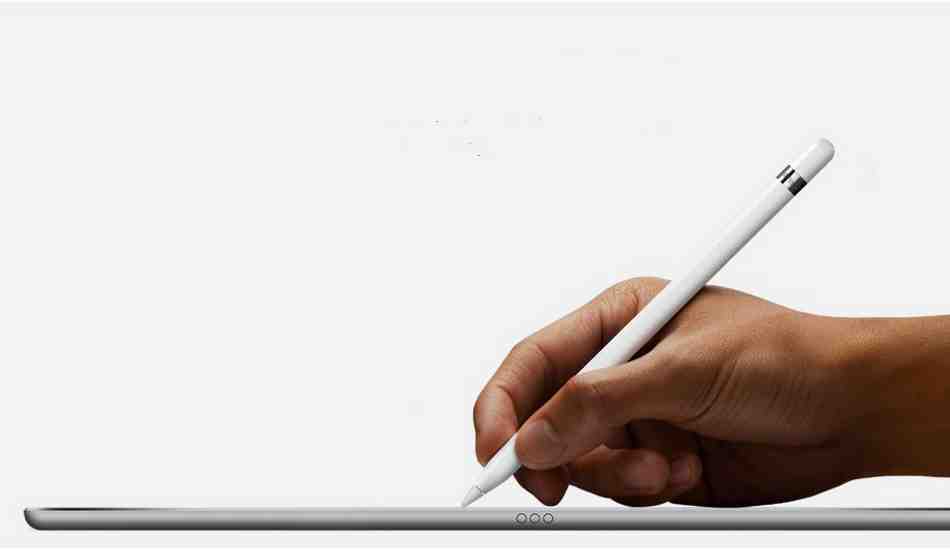