The Apple iPhone 5se is said to come in two variants.

As reported earlier, Apple is allegedly working on a 4-inch display bearing smartphone, dubbed as iPhone 5se. Now reports claimed that company will hold an event on March 15, where it will announce the new iPhone 5se along with iPad Air 3 and Apple Watch variants.

As per reports, the iPhone 5se will come in two variants – one with 1GB RAM and 16GB internal storage while another will come with 1.2 GB RAM and 64GB internal memory. The 4-inch iPhone is expected to be powered by a A9 chipset and will offer an 8 megapixel rear camera while a 1624 mAh battery will be inside the phone. The iPhone 5SE also said to support NFC and VOLTE (Voice Over LTE) and is expected to come in three colors. 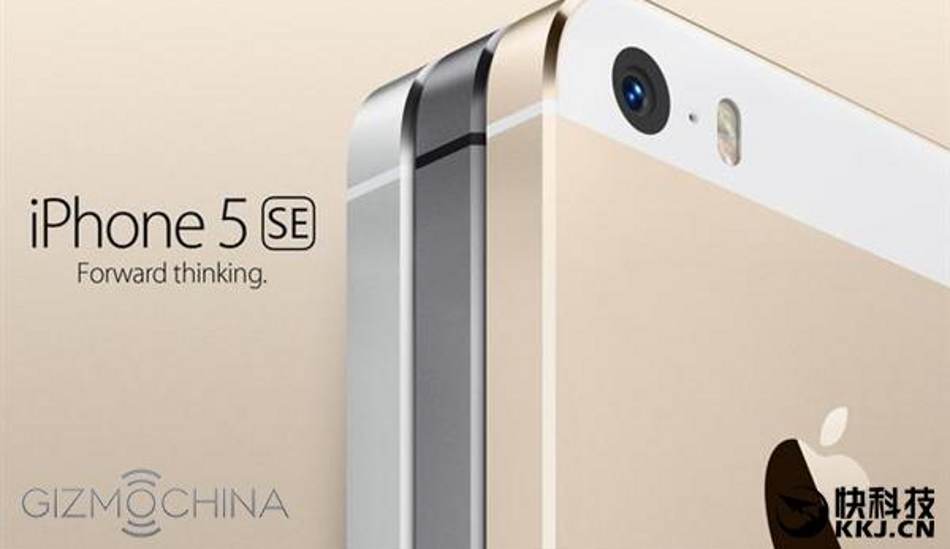 On the other hand, iPad Air 3 is said to feature a 9.7-inch 4K display with 3D Touch capability along with Apple Pencil support. The tablet is also expected to house a set of four enhanced speakers, a smart connector and an LED flash light on its rear panel. The new iPad Air 3 will be thicker than the iPad Air 2, claimed reports.