Apple to soon launch its official online store in India 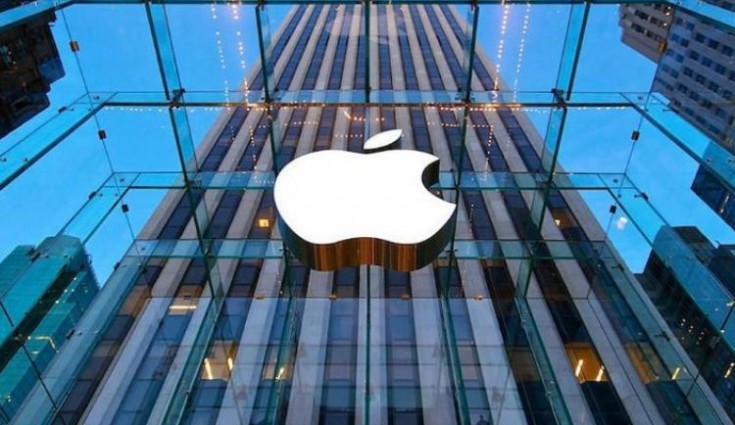 Currently, about 50-55 percent of iPhone in India are sold via online channels compared to the industry standard of 30 percent.

While Apple’s offline presence in India has been far from the best, the company has partnered with websites like Infibeam and Flipkart for its online presence. Interestingly, the company is now planning to take things into its own hands and will be launching its online store in India, claims an ET report.

“Apple will initially start its online store by selling iPhone SE which will be manufactured in India and will be in line with government policies. The company is hopeful to start the online store in India around Diwali” – said one of the executives from Apple.

Currently, about 50-55 percent of iPhone in India are sold via online channels compared to the industry standard of 30 percent. So coming up with an official online store does make sense here. On the other hand, Apple might be going exclusively to its online store by offering certain customised products, an exclusive colour or storage option etc. So there is a possibility that Apple will give you an option to engrave your name on your next iPhone.

Meanwhile, Apple is yet to introduce its official offline store in India. The company plans to open 4-5 offline stores over the next 5-10 years mainly because Apple stores have always been huge and requires a lot more space. For instance, the company recently opened a new store in Dubai which is as big as a shopping mall.

On the other hand, the US-based handset manufacturer is all set to begin the assembly process in India starting May 2017. Apple officials have recently gone on record and claimed that the first phase of production will begin in May 2017 at its Wistron located in Bengaluru. If you are not aware, Wistron is Apple’s original design manufacturer who will operate Apple’s first facility set up in Peenya, West Bengaluru. There is no official confirmation from Apple as to which iPhone will be the first one one to go in the production but recent rumours claimed that it could be iPhones 6 and 6s instead of iPhone SE.