As per reports, Apple may launch two high end iPhone models along with a bigger iPad and a new iPhone 5C variant.

Apple is hosting an event in the USA today (September 9), during which it is widely expected to announce its next flagship iPhone model and probably an iPad. 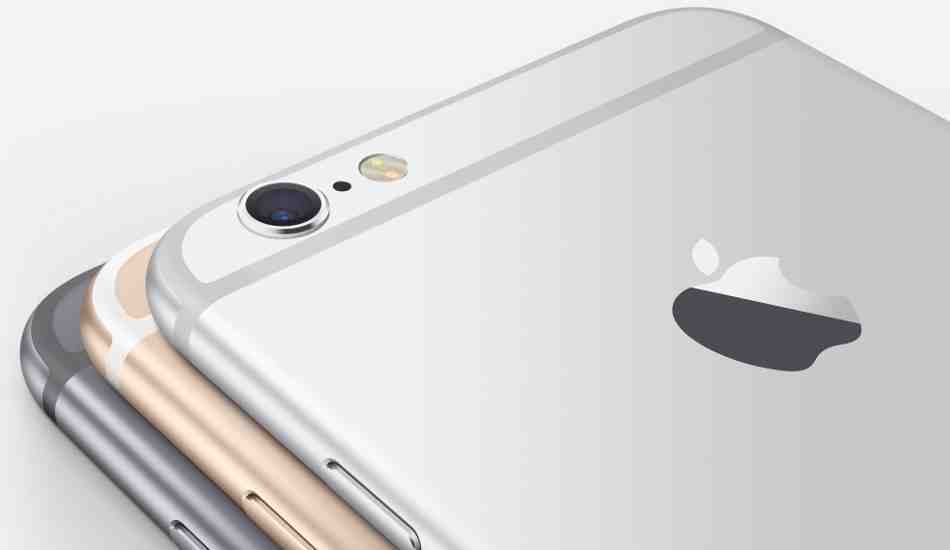 Meanwhile, the gossip mills are rife with rumours about the new iPhone(s). Last year it brought the iPhone 6 and 6 Plus. So this year, it is expected to announced phones named as iPhone 6S and iPhone 6S Plus.Beside, there were rumours about a larger iPad for professionals as well.

As per reports, the new iPhone models may come with a new A9 processor and a 12 megapixel camera with ability to shoot 4K videos.

A cheaper variant of iPhone, purportedly named as iPhone 6c, with a 4 inch screen was reported as well. However, new reports claim that this cheaper version may not be launched this year.