Apple to launch iPhone 7 on September 7? 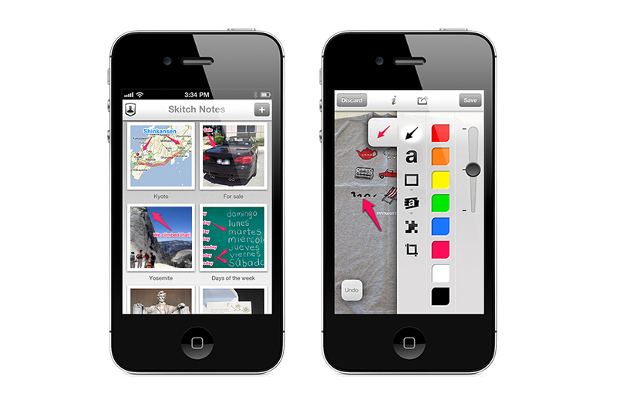 Apple might also launch the new Apple Watch 2 as well as MacBook Pro in the same event.

Apple has reportedly sent out invites to media organisations for an event on September 7. Though there has been no confirmation from company’s end but going by their traditions and past launch events, it is expected to debut the iPhone 7 and iPhone 7 Plus at the event.

Apart from the new iPhones, reports suggest that theÂ September 7Â event may also witness the launch of new Apple Watch 2 and new MacBook Pro. The Apple Watch 2 is believed to come with a GPS chip for better tracking activities and workouts. On the other hand, the new MacBook is tipped to have an OLED touch panel above the keyboard.

The event is set to take place at the Bill Graham Civic Auditorium atÂ 10:00 amÂ Pacific Time. Apple claims that the event will also be broadcasted live on Apple’s website.

This year’s iPhone is expected to see some interesting changes and additions. The iPhone 7 Plus variant is tipped to have a dual camera set up. Apple is also likely to dump the 3.5 mm headphone jack and might introduce Bluetooth earphones in the box as well. Moreover, recent leaks suggested that the new iPhone will not have the famous physical home button, instead it is expected to come with pressure-sensitive home button with TouchID integrated to it. Pressure-sensitive home button will be a welcome change as the traditional single home button lacked multiple-functionality.

Some leaked images also shows few design changes with plastic bands for signals shifted to top and bottom of the device. This year also, the iPhone 7 is expected to come with a 4.7 inch display while the iPhone 7 Plus or iPhone 7 Pro variant might have a 5.5 inch display.

Recently, Apple has witnessed a significant drop in iPhone shipments, especially in India. Earlier this month, Strategy Analytics reported that Apple shipped 800,000 smartphones to India in the second quarter this year – down from 1.2 million units in the same quarter last year. Globally, the sales have gone down by 15 per cent from 47.5 million units to 40.4 million units.