Apple to launch iPad with 128 GB storage on Feb 5 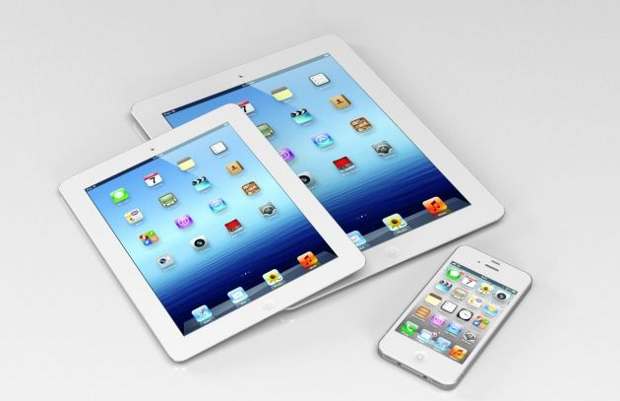 It will have retina display with high resolution.

Confirming the rumours, Apple has announced that it will launch a new version of its iPad tablet with 128 GB storage and retina display on February 5, i.e. next week itself.

The tablet will be made available in WiFi only as well as cellular connectivity versions with prices starting at $799 or Rs 45,000 approximately.

“With more than 120 million iPads sold, it’s clear that customers around the world love their iPads, and everyday they are finding more great reasons to work, learn and play on their iPads rather than their old PCs,” said Philip Schiller, Apple’s senior vice president. 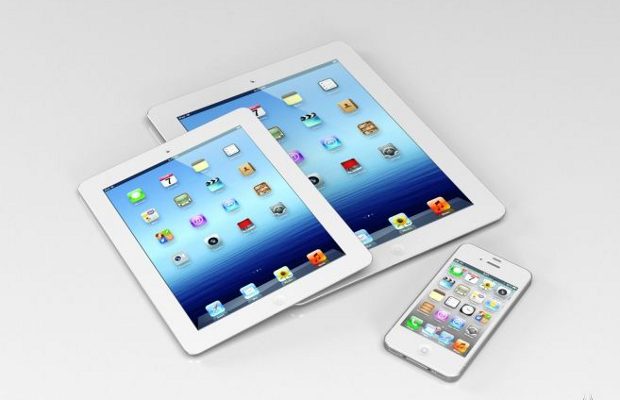 He also added, “With twice the storage capacity and an unparalleled selection of over 300,000 native iPad apps, enterprises, educators and artists have even more reasons to use iPad for all their business and personal needs.”

With the Apple iPad 128 GB going on sale from February 5 in the USA, it is expected to be made available in the Indian market by the end of the month carrying a similar pricing.

There have been no major changes made in the hardware of the device except for the increased storage which is a welcome inclusion considering the non-availability of expandable storage on the Apple iPad devices.