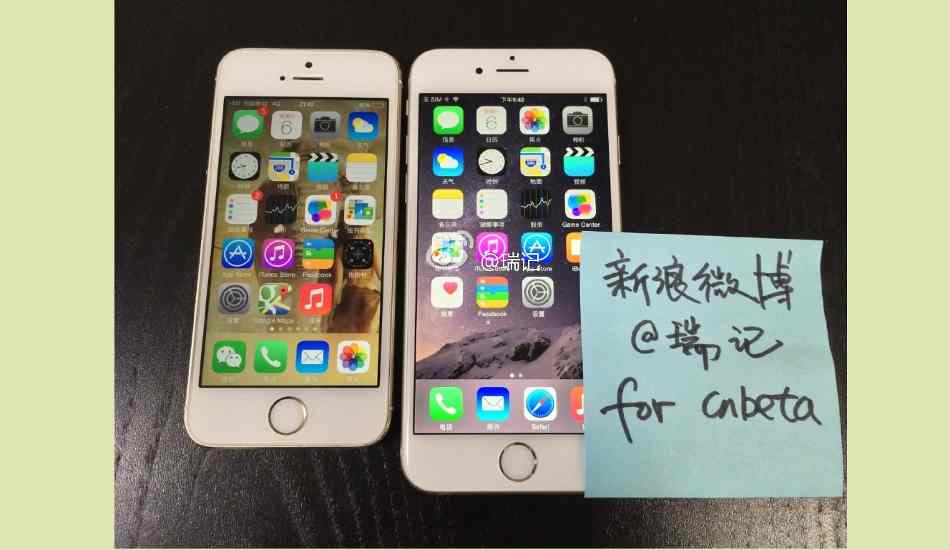 Apple may have chalked out its own niche with the iPhone models but often has succumbed to the mobile industry trends. The upcoming iPhone models will include many features that are existing in the current flagship devices from different companies.

As per the listing, the Apple iPhone 6 will come in 4.7-inch display and will have a shatterproof glass. The 2.5D like iPhone 6 display will have curves at its corners. Apple has bumped the resolution of the display to 1134×750 pixel resolution compared to the one iPhone 5s bearing 1136×640. The pixel density of the iPhone 6 is 289 ppi which is brought down from the 326ppi of the iPhone 5s. Irrespective of that, this difference in the pixel density will hardly be noticeable to an average user. 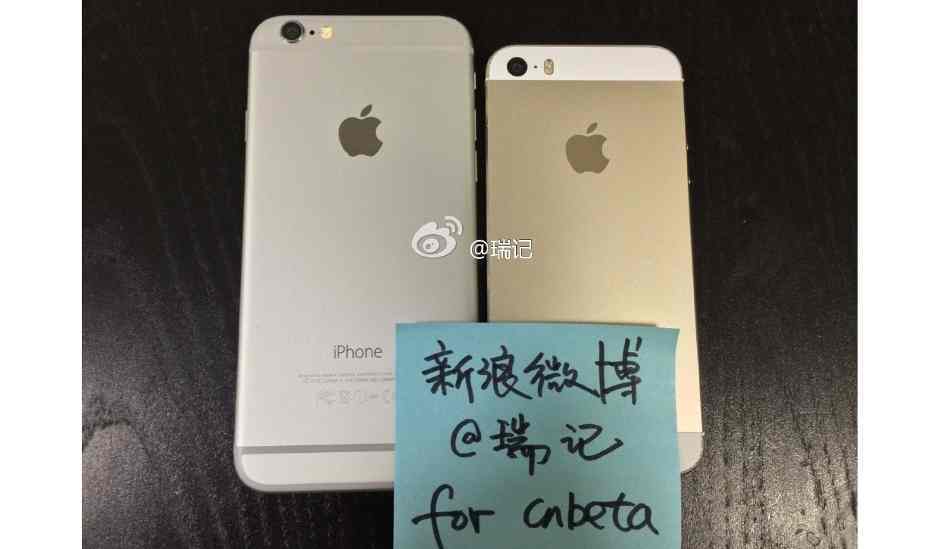 Just like most other flagship, Apple iPhone 6 will also be dustproof and waterproof. The freshly leaked images of the purported iPhone 6 shows several openings – audio port, lightning port and speaker holes at the bottom of the display that may be exposed to water. However, we shall wait for Apple to share more light on this as protection against water.

Apple has housed its new quad-core Apple A8 mobile chipset to power the iPhone 6 model. No details are available about the battery capacity.