The new iPhone is expected to have a slightly new design with aluminium back panel and slightly longer 4 inch retina display.

Apple is all set to unveil its much anticipated the sixth generation iPhone model, which could be named as iPhone 5 or the New iPhone.

Please note that the California based company had already sent out invites for a special event in San Francisco, USA, where it is expected to announced the new iPhone. 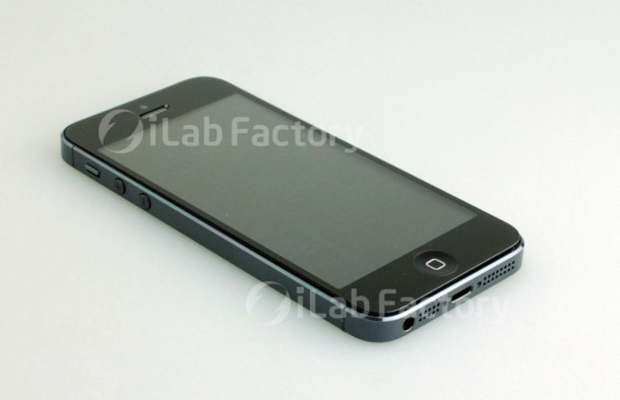 The new iPhone is expected to have a slightly new design with aluminium back panel and slightly longer 4 inch Retina display. The new iPhone will have two tone colour scheme. The Retina display will measure 4-inch to match up industry standard pushed by the plethora of Google Android based models.

At the bottom, the new iPhone will have a smaller 8-pin connector and drop the old 30-pin connector. So your old iPhone or iPod cables will not work with the new iPhone. Also, that would lead to replacing and changing the old dock based accessories.

Clouds of uncertainty clog around several other features such as faster mobile processor, new camera and Near Field Communication Support. The virtual assistant Siri will certainly arrive with support for more languages along with the new iOS 6 update pre-loaded.