New free and standalone Podcasts app will let users discover, subscribe and then download or stream thousands of podcasts available from iTunes.

Apple has released new Podcasts app for the iOS mobile platform based devices – iPhone, iPod touch and iPad. Arriving right ahead of the awaited iOS 6 software update, the new Podcasts app is a standalone app meant for discovering, subscribing and listening to the audio as well as video podcasts.

Basically, a podcast is an audio or video file packaged for downloading or streaming through web syndication and offered through subscriptions. 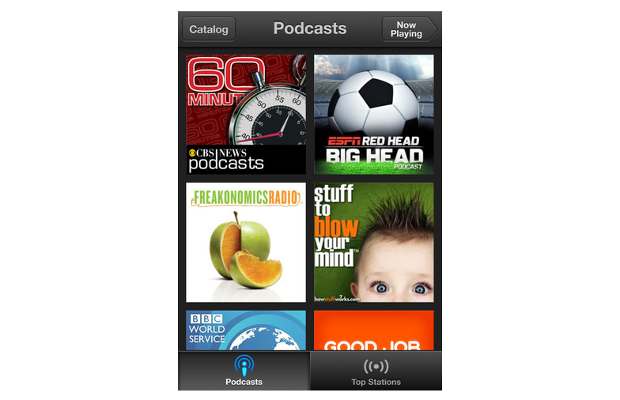 The Podcast word basically originates from the term broadcast and the popularity the iPod music player. The pre-recorded digital media files bearing videos and even audio files are offered for subscription through web syndication. While the iOS 6 beta is being tested by the developers, Apple has decided to release the official Podcasts app. 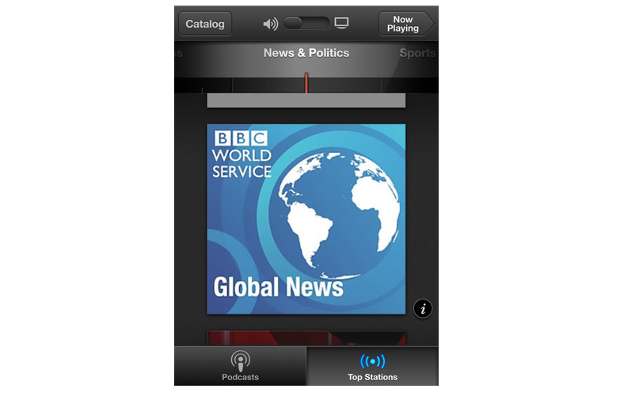 The Podcasts app obviously offers the standalone front end window to the thousands of podcasts available in 40 different languages. For those looking to explore new categories can check out the podcasts based on different topics that also includes business, arts, news, sports, comedy and more. 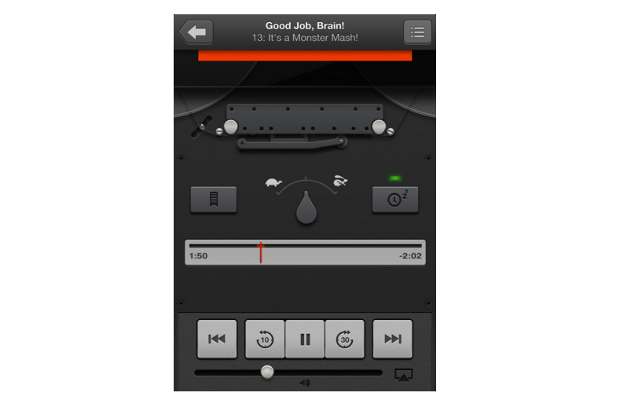 Till now, users had to subscribe to a podcast from a Mac or PC through the iTunes software. But now with the standalone app, the users will now need iTunes only to sync and backup the episodes of the subscribed podcasts. The users of this free app can stream a podcast and even download it. Obviously, downloading podcasts will occupy space on your. 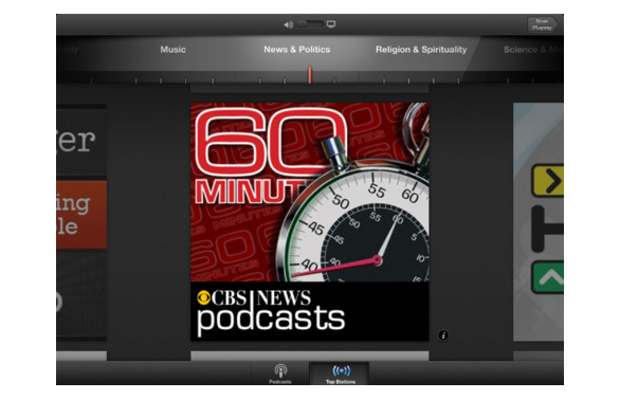 Podcasts app has comprehensive set of playback controls with an option to skip forward or back. Besides that the sharing integration lets the user to share the favourite episodes over Facebook, Twitter and Mail.

Apple has introduced the new Top Stations feature that suggests and shows up the top podcasts being subscribed and streamed by several users.

Get the Podcasts app for your iPhone, iPod touch or iPad from the Apple App store.