It has the same features as the 16 GB and 32 GB model of iPhone 5c, ofcourse except its storage. 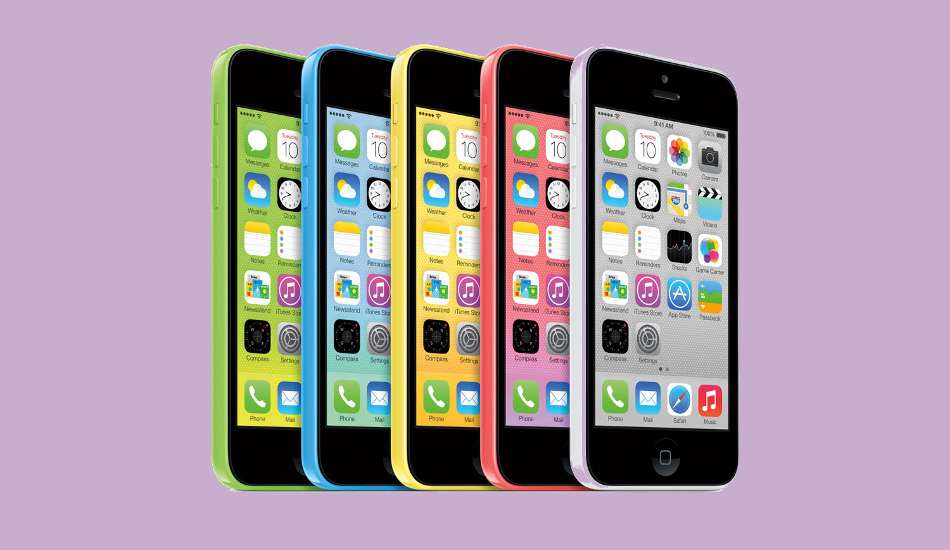 The 8.97 mm thick Apple iPhone 5c has a polycarbonate unibody and weighs 132 grams. It has a 4-inch Retina display based on the IPS panel technology and it bears 1136×640 pixel resolution. It also offers Oleophobic coating that minimises fingerprints on the screen.

At the back, the iPhone 5c has an 8 megapixel iSight camera with f/2.4 aperture and five-element lens flaunting the Sapphire crystal lens cover. This camera allows capturing crisp images and full HD quality video. Its front facing camera enables the FaceTime HD for video calling. At its bottom lies a Lightning connector. The phone offers talk time of up to 10 hours on 3G networks.

The iPhone 5c comes armed with the Apple iOS 7 operating system that brings several new features for the iPhone 5c. While the iPhone 5c 8GB model is already listed online for other regions, we shall have to wait for couple of weeks to see it in India. Also, we hope that the iPhone 5c 8G model is also eligible for the Global Warranty.