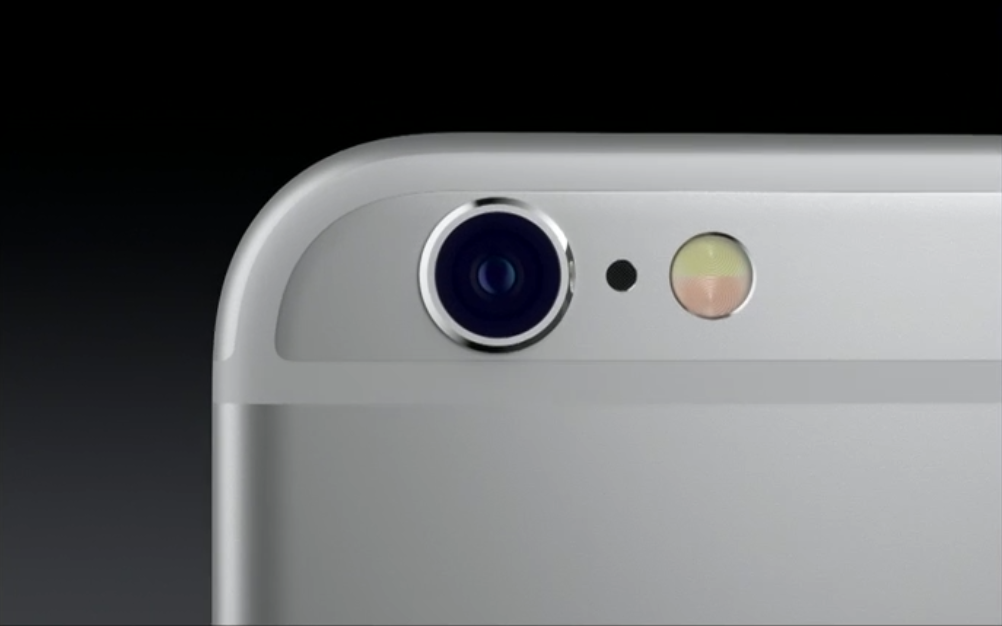 Apple’s next iPhone is probably the most anticipated smartphone of this year and based on recent rumours, it is highly likely that we will see a plethora of rumours in the future as well. While we already know that Apple might unveil three iPhones this year, the latest report suggests something really interesting for the photography enthusiasts.

The latest report from Ming-Chi Kuo, an analyst at KGI Securities reveals that Apple is reportedly working on a game-changing 3D technology on the front-camera of the upcoming iPhone 8 (or iPhone X). To explain this new technology, Apple is likely to give three modules at the front, one being a normal camera module, one being an IR transmitting module and one being an IR receiving module. The IR transmitting module will send infrared rays and the IR receiver will detect the ones which bounce back from an object to create a three-dimensional image. For this, Apple will probably include a 1.4-megapixel IR receiver in the receiving module which will process the 3D image from the laser technology developed by Lumentum. This IR receiver will be manufactured by Foxconn (or Sharp) and the main camera sensor is likely to come from Sony. What is even more interesting to note that Apple last week acquired an Israeli firm named RealFace which in fact known for working in facial recognition domain.

Talking about the implication of this new technology, the new 3D technology in the front camera can be used for 3D gaming, augmented reality, facial recognition etc. In other words, the next iPhone might scan your face and put on your favourite gaming character.

Meanwhile, the Cupertino-based giant is also reportedly working on implementing a fingerprint scanner on the display. Apple is likely to place a bunch of interactive pixels coupled with a supporting chip at the bottom of the screen which would essentially scan your fingerprint every time you place your finger on the given area.

To summarise, Apple is expected to launch three iPhones this year. A 4.7-inch iPhone 7s and a 5.5-inch iPhone 7s Plus with similar design and updated internals (possibly a new A11 chip) and a the much-awaited iPhone 8 (or iPhone X) with a new design language, new features, new internals and a hefty price tag which tipsters predicts to be over $1000 which should be highly attributed to Apple’s decision to go with OLED screens for the iPhone 8.