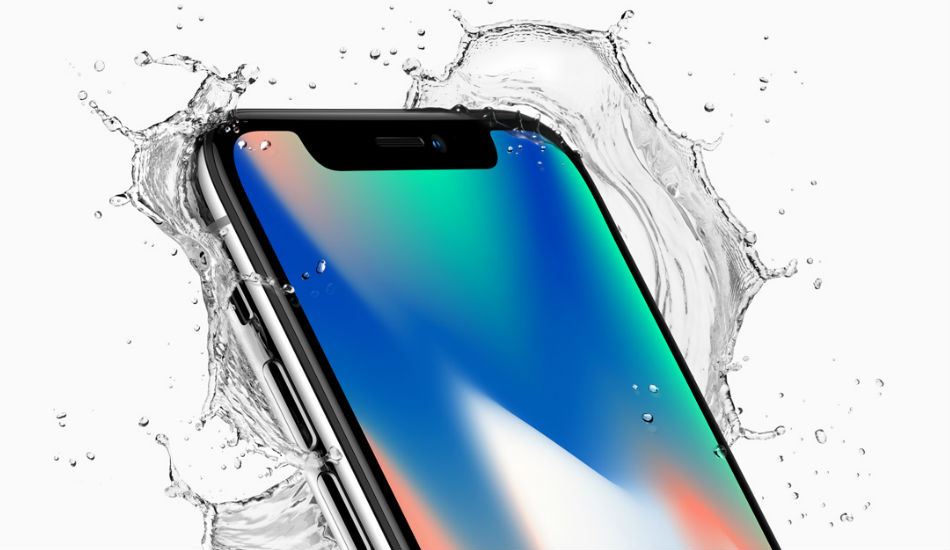 Apple iPhone X is the best-selling smartphone in the global market for the month of March, while Xiaomi budget-centric smartphone, the Redmi 5A is the best selling Android smartphone.

As per the Counterpoint Market Pulse April Edition, Apple iPhone X was the best-selling smartphone for the month of March followed by Apple iPhone 8 Plus. The iPhone X grabbed aglobal smartphone sales market share of 3.5 percent, while the iPhone 8 Plus got 2.3 percent of market share. Interestingly, the Xiaomi Redmi 5A was on the third spot with 1.8 percent followed by Oppo A83 with the same percentage. 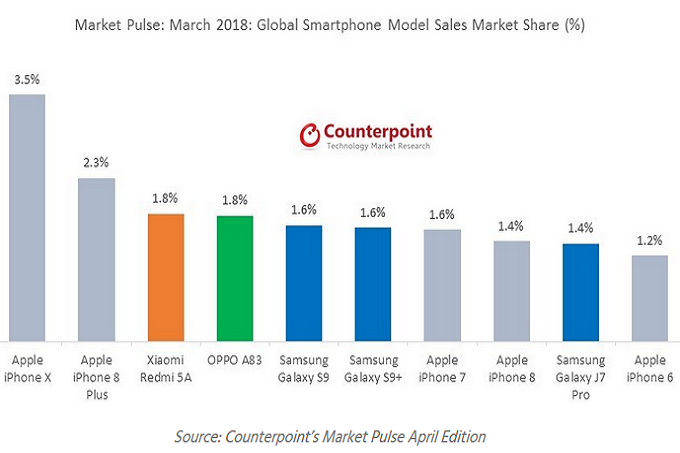 This is for the first that brand like Xiaomi was able to enter the top 3 best-selling smartphone model ever. The report further highlights that Xiaomi, Samsung and Huawei;s Honor brand drive the uptick in the $100-$199 price brand volume, in various markets including India and South East Asia. These brands have capture almost half of the $100-$199 price band.