Apple iPhone SE 256GB storage variant is no longer available on the Apple Store online. Only 64GB and 128GB models are available. 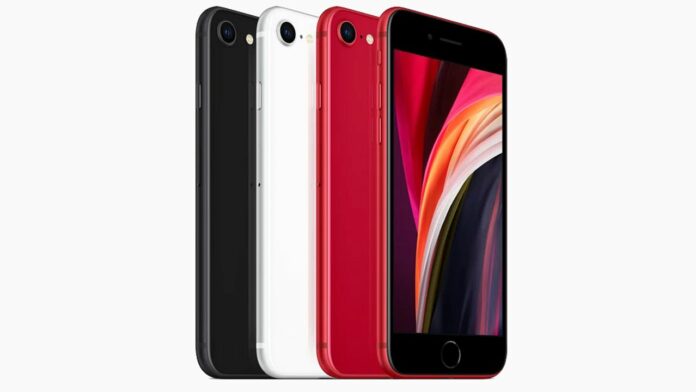 After the Apple iPhone 13 series smartphones launch, Apple has silently discontinued the 256GB variant of the iPhone SE in India.

Apple has discontinued the Pro and Pro Max models of the iPhone 12 series. Instead, they are replaced by iPhone 13 Pro and iPhone 13 Pro models that cost the same.