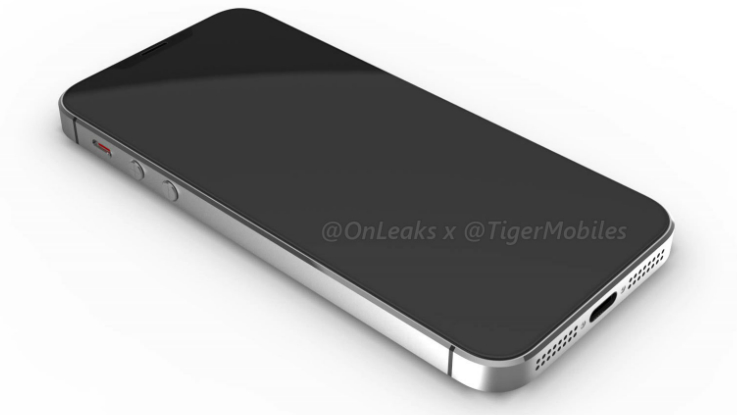 The first thing you will notice about this render is the iPhone X-like notch and almost minimal bezels at the front, which is in line with previous leaks.

Apple is reportedly working on the successor of its 2016 iPhone SE. Dubbed as iPhone SE 2, the smartphone has been subjected to various leaks in the past and the recent one shed some light on the possible design of the upcoming iPhone.

The CAD renders were published by Tiger Mobiles in associations with OnLeaks and it shows the device from different angles. However, it is important to note that authenticity of the CAD files used to make these renders is not being verified. So, we suggest you take this report with a pinch of salt. 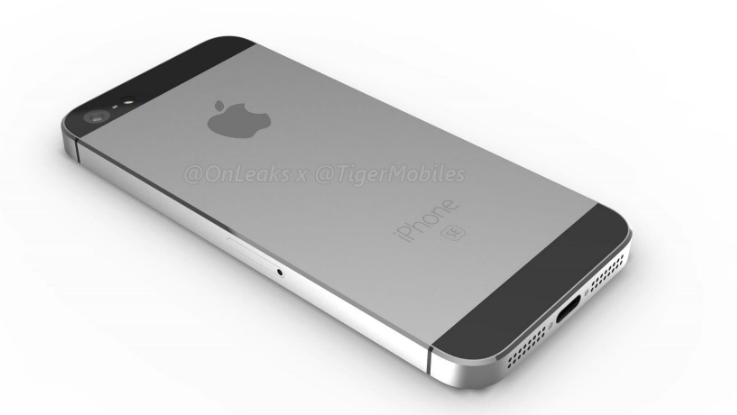 The first thing you will notice about this render is the iPhone X-like notch and almost minimal bezels at the front, which is in line with previous leaks. The top houses an earpiece, while there would be the front-facing camera as well. Multiple reports suggest that the upcoming iPhone could feature FaceID as well, which is only present in the Apple iPhone X at the moment. Further, moving to the render, there is an alert slider on the left along with volume controls, right houses SIM tray.

The top houses power on/off button, while at the base, there is lighting port flanked between two speaker grilles. The render also reveals that Apple might ditch 3.5mm headphone jack in this one as well. Moving on, the back panel looks eerily similar to what we have seen in iPhone SE. You get a dual-tone finish at the back with a single rear camera at the top left position along with an LED flash. That said, the iPhone SE 2 render reveals that the device will feature a similar design as we have seen in the iPhone SE, though the major differentiating factor here could be the display.