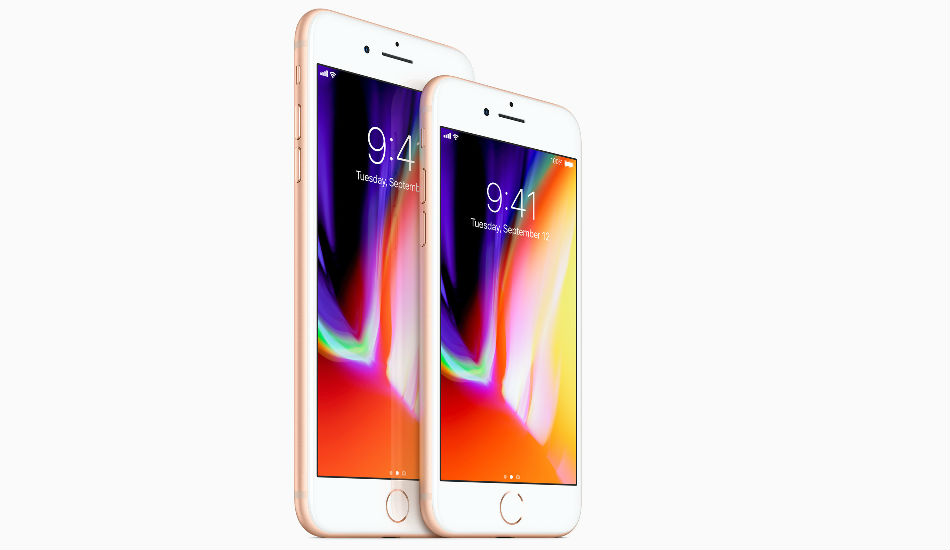 The problem persists with users who have had third-party touch displays installed on their iPhone 8.

Multiple users have reported that their Apple iPhone 8’s screen has stopped working after the latest iOS 11.3 update.The problem persists with users who have had third-party touch displays installed on their iPhone 8.

According to a report by Vice, people who broke their phone and get it repaired by anyone other than Apple is on a rough ride. The latest update has killed the touch functionality in the iPhone 8, which were working fine prior to the update.

The report further highlights that every iPhone screen is powered by a small microchip, which is the main reason behind this issue. Once third-party repairs a screen, they have no option but to upgrade the microchip, otherwise, iOS will reject all touch input from the device. However, it still remains unclear whether Apple will fix this issue with a software update or not.

This is not the first time Apple has done something like this. Last year, several iPhone 7 users complained that their Touch ID stopped working then the screen was replaced by third-party repair shops. This is not it. Repairing an iPhone X is an absolute nightmare for third-party repair shops as it would simply disable the FaceID if someone touched the replaced the ambient light sensor or front-facing camera.