Images of the home button and vibration model of the purported Apple iPhone 5S point at some change in the circuits. 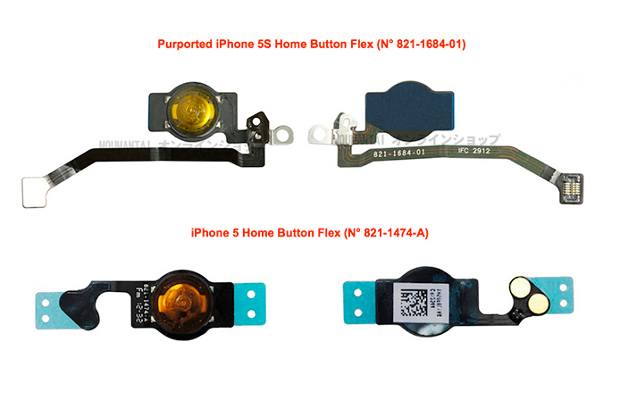 Apple had introduced a strong vibration feedback chip in the iPhone 5. The award winning Cycloremic app is the classic example that made the best out of the precision offering vibration chipset in the iPhone 5. Hopefully with the iPhone 5S, there would be something new and more such apps would be developed. Even the home button seems to be slightly changed in terms of circuitry.

Apple is rumoured to launch the new iPhone 5S and the iPad 5 on June 29. Of course, these are mere speculations and hence we take this information with a grain of salt.